Things might be scary enough as it is right now, but if you were looking forward to party announcements from the Disney Parks, it seems Disneyland Paris is gearing up for one of its spookiest Halloweens yet. 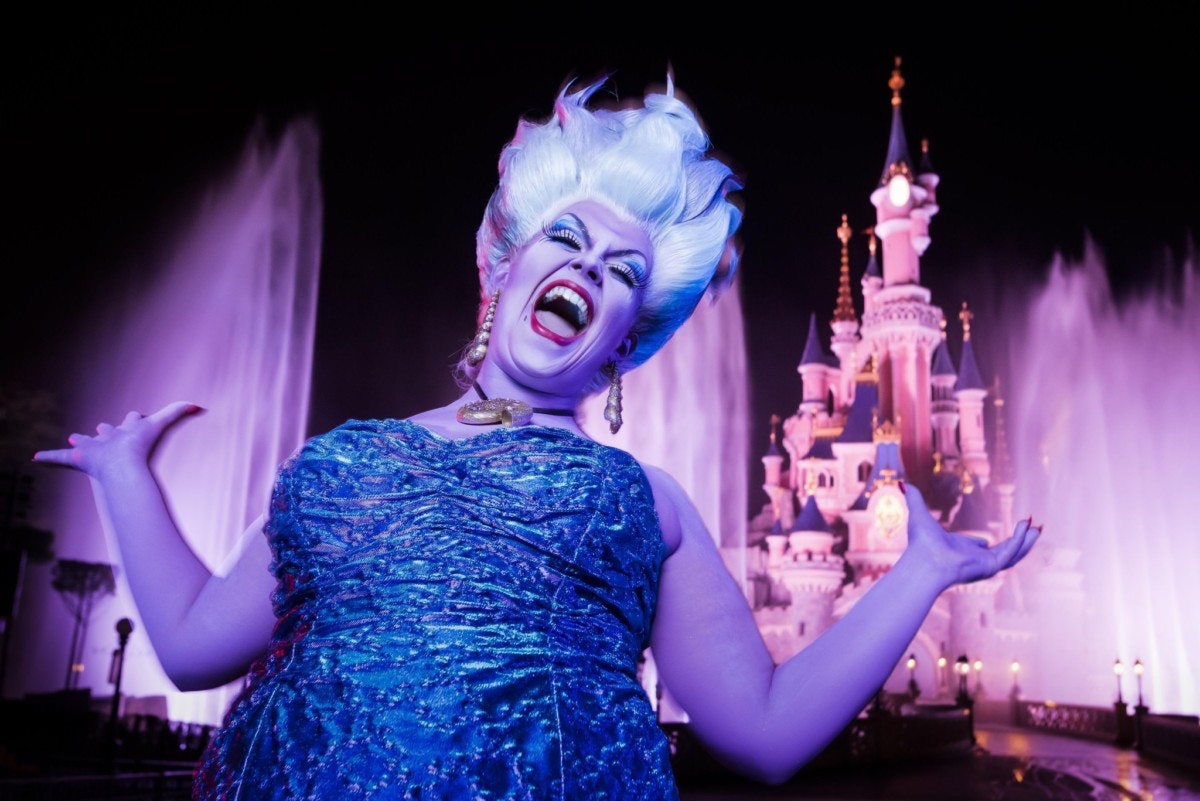 According to the DLP Report on Twitter, a new casting ad revealed that Disneyland Paris is planning on hosting three Halloween parties this year, set to take place on October 17, 24, and 31:

🎃 A new casting ad reveals that Disneyland Paris is looking to produce 3 Halloween Parties this year, on October 17, 24 and 31! pic.twitter.com/Uvm9ddc3kk

Last year marked the first time two Halloween Parties took place at Disneyland Paris, on October 26th and 31st. During these events, dastardly Disney Villains have Disneyland Park all to themselves as they dare you to join them for the most mischievous party ever. The events offer late-night attractions, wickedly wonderful shows, specialty food and beverages, and spooky new surprises. Halloween-themed costumes are allowed and encouraged at these parties, as well.

We hope that the current closures ease up by the time Fall arrives. What are you looking forward to the most this upcoming Halloween season at Disneyland Paris?