On April 2, it was announced that all U.S.-based executives, salaried and non-union hourly employees of Disney Parks, Experiences and Products would be furloughed starting April 19 due to extended park closures caused by the COVID-19 pandemic. However, given that union employees were excluded, negotiations since have been underway for days. Now, the North America Building Trades Unions Craft Maintenance Council, which represents hourly Facilities & Operations Services employees at the resort, as well as the International Union of Security, Police and Fire Professionals of America, which represents hourly Security cast members, have reached an agreement with Disney. 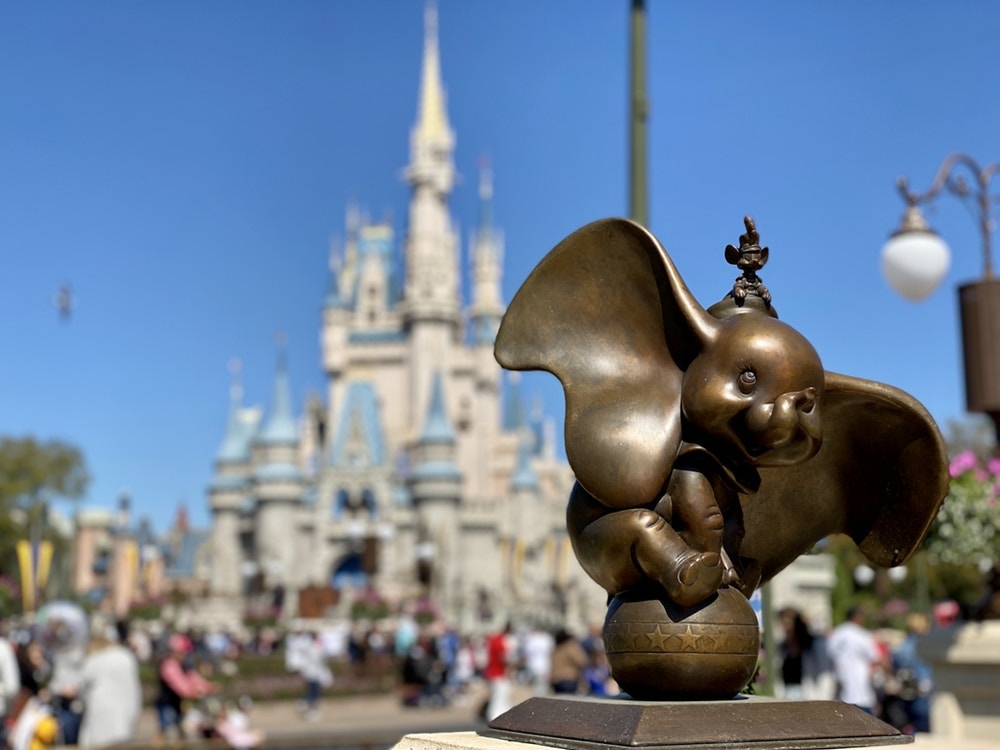 According to Greg Angel on Twitter, the North America Building Trades Unions Craft Maintenance Council and the International Union of Security, Police and Fire Professionals of America reached an agreement with Disney that will maintain their members’ health insurance benefits coverage, educational support, and additional employee assistance programs for hourly Facilities & Operations Services employees and hourly Security cast members, respectively. Do note that per the Facilities agreement, an exception has been made in order to retain a reduced maintenance crew.

In the statements released, both unions thanked Disney for “working together in good faith” to help cast members during these troubled times. This marks the third and fourth agreement to be forged between the cast member unions at Walt Disney World, with the American Federation of Musicians Local 389 and the International Brotherhood of Electrical Workers Local 2088 unions already agreeing to temporary furloughs. Negotiations are still underway for the remaining unions, with further details to be released today.

Over at Disneyland, resort leadership is still in talks with union leaders about the furloughing of union staff as well. Most recently, the union representing Security Cast Members at the resort reached a similar agreement with Disney. Essential Cast Members that continue to work at Walt Disney World throughout the pandemic are now allowed to wear face masks to help curb the spread of COVID-19.

Next
TODAY on WDWNT LIVE: Locked In with Eric Morton (and Butters the Instagram Dog) at 11:00 AM, Plus Ride Rehab Watches at 9:00 PM!