In light of recent delays due to the Coronavirus (COVID-19) pandemic, release dates for many of Disney’s upcoming films have had to be postponed. With theaters worldwide still shuttered due to the health crisis, new dates have been revealed for the upcoming movie releases. 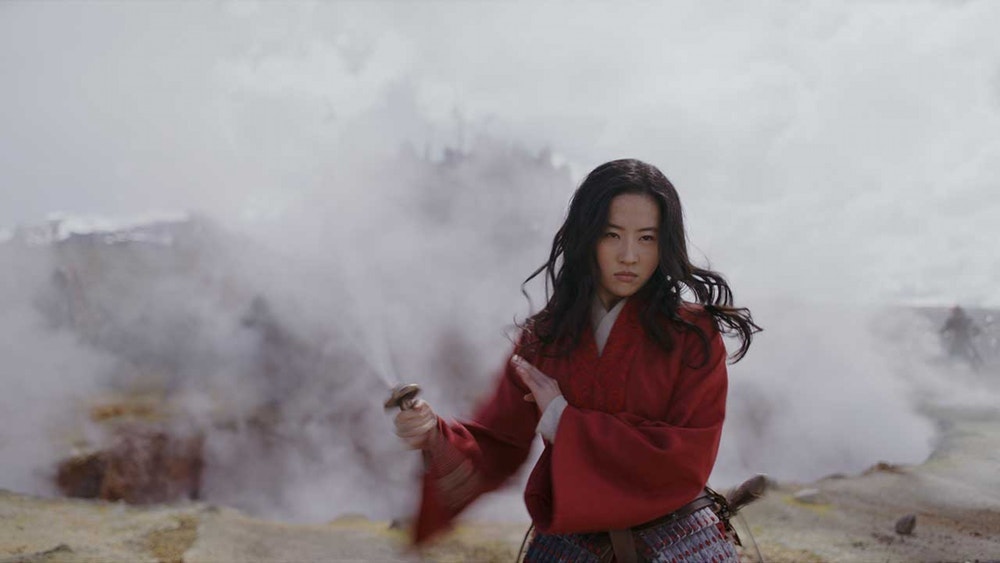 Of course, the shifting of the entire release schedule has had a bit of a domino effect in terms of the lineup, so we’re seeing movies like Mulan take the date originally slated for Jungle Cruise, and likewise for Black Widow, taking over The Eternals release date. Of course, all of these dates are still tentative given the ongoing pandemic, and they may well change again if theaters don’t open by the end of summer.

JUST IN: Here are the new dates for Disney's films that were delayed because of coronavirus:

According to CNN’s Frank Pallotta, here are the new dates for Disney’s upcoming film releases:

The following dates will apply for MARVEL releases:

In addition, Artemis Fowl, which was scheduled for a May 29 theatrical release, will now only debut on Disney+. Disney and Pixar’s Soul is still on target for its June 20 release.

Previous
REVIEW: “Onward” Has Its Moments, But It Is Far From Pixar’s Best – Now Available on Disney+