With Walt Disney World Resort and a slew of other theme parks and tourist destinations closed across Central Florida, the Orlando International Airport is seeing a drastic decrease in passenger traffic due to the ongoing COVID-19 pandemic. 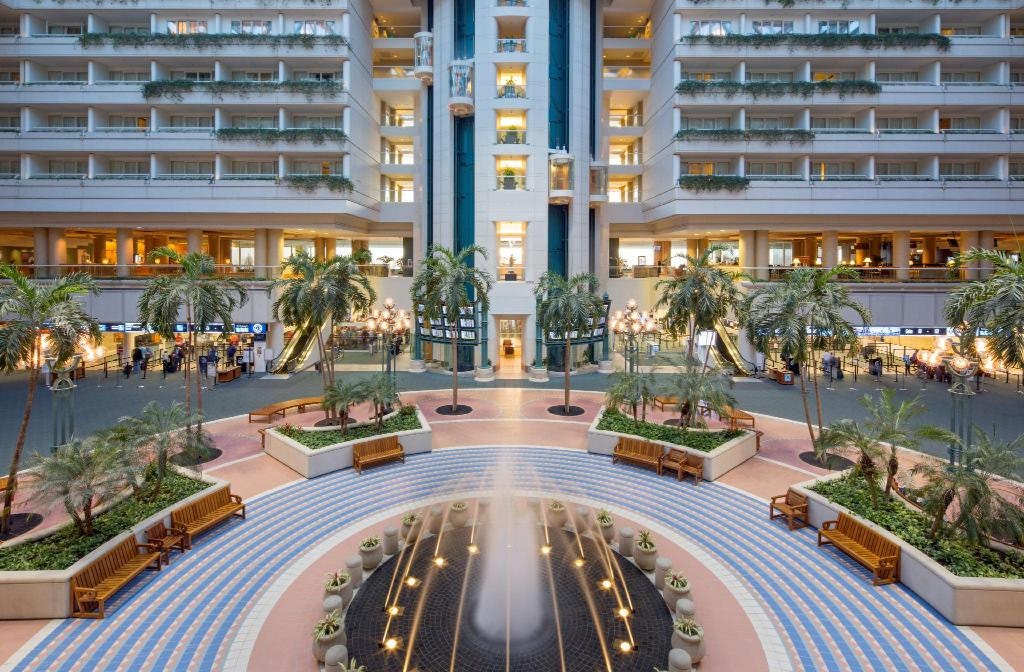 If you’ve ever arrived at MCO on a trip to Walt Disney World, then you’ve witnessed first-hand the levels of crowds the airport sees on a regular basis. (I always joke that waiting in line at the airport’s Starbucks or at the Magical Express terminal is merely training for the lines you’ll encounter once at the parks.) Similarly, departing from the airport is a similarly crowded process, with waits at the TSA checkpoint taking up to an hour (sometimes even longer during holidays.) Now, the airport sits largely vacant.

According to the Orlando Sentinel, only 2,597 passengers departed from MCO on Monday, a decrease of 96.6% passengers compared to that same Monday in 2019. Only 573 flights were scheduled for Tuesday, and despite this being half the daily number of flights that there normally are, 230 of them were also canceled.

MCO’s been ranked as the 10th busiest airport in the nation, even out-earning Miami International Airport in terms of its economic impact. At time of publishing, it hasn’t furloughed any of its 800 employees, or cut hours.

With fewer passengers, however, the TSA has reduced the schedules of its agents to lessen their exposure to the ongoing pandemic. It was recently reported that a total number of 7 TSA agents at MCO had tested positive for COVID-19.

The airport remains afloat through parking fees for many of the aircraft stationed there. The airport lobby’s signature Hyatt hotel is also offering low rates of just $149/night.

Have you had to cancel any upcoming flights into MCO? Are you looking forward to seeing that familiar green carpet once again? Let us know in the comments.

Next
VIDEO: Take a Virtual Run Through the Disney Parks with Run The Impossible’s Treadmill Series