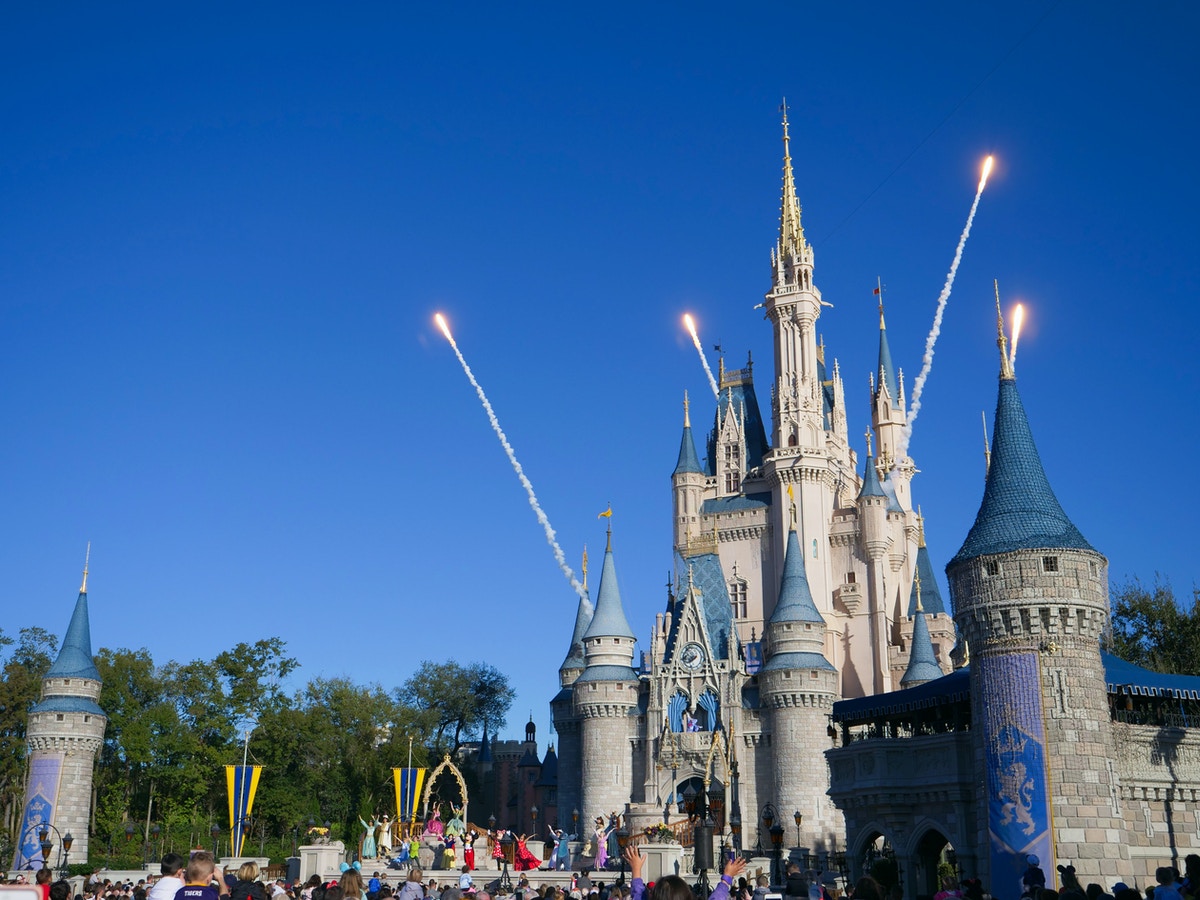 With Governor Ron DeSantis’ Re-Open Florida Task Force Executive Committee now fully assembled, it seems the governor is already in talks with Walt Disney World executives in order to spearhead a plan for reopening businesses across Florida. The special committee is tasked with figuring out a timetable on when the local parks, like Walt Disney World, will be able to reopen, and they will be meeting today to determine the first potential steps.

According to Spectrum News 13, some of the steps being considered include:

The Task Force will be determining gradual reopening steps for the state, which is considered to be approaching Phase One of the White House’s three-phase reopening guidelines. Also under consideration is the notion of opening to local and state residents first, then national and international visitors.

Final recommendations will be sent in by the end of the week for the Governor to review.