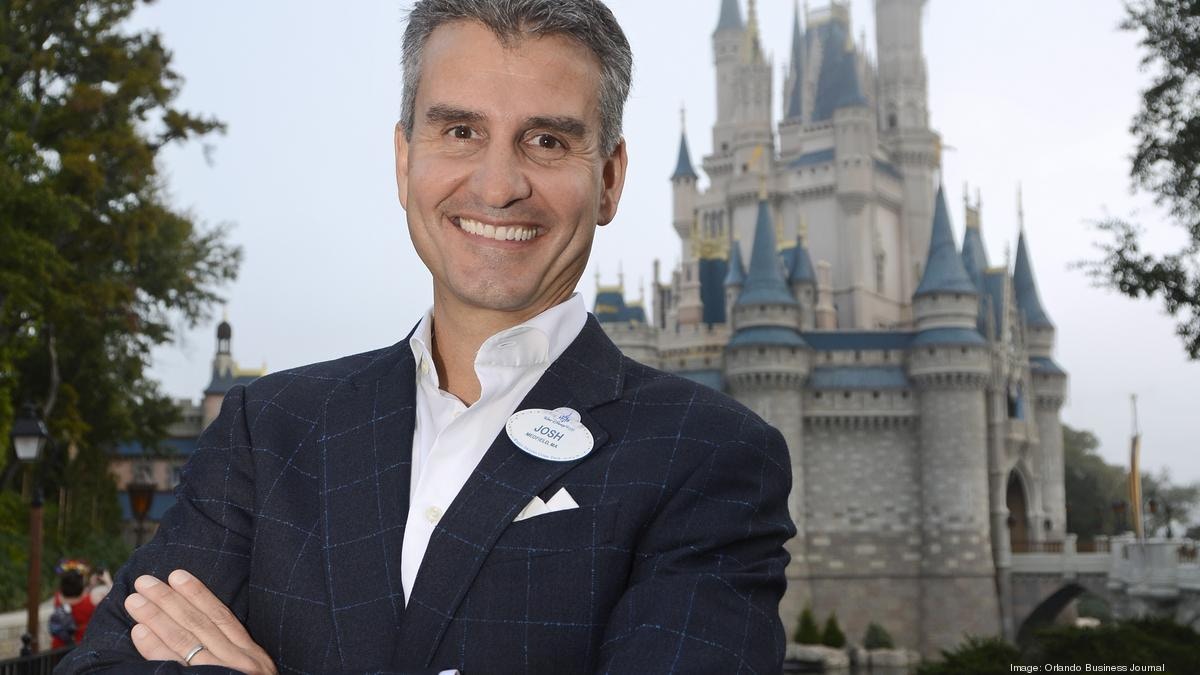 Today, Governor Ron DeSantis hosted a conference call with members of the Re-Open Florida Task Force Executive Committee to discuss the re-opening of Florida’s economy. The team includes 22 businesspeople and state leaders who will help lead the state out of the economic wreckage caused by the coronavirus pandemic.

Josh D’Amaro has remained highly active within the parks and the Cast Member community throughout the closure, keeping the public informed via a series of Instagram posts on ongoing park upkeep, essential Cast Member duties, and more. At this time, all Disney Parks remain closed “until further notice.”