REVIEW: Walt Disney’s Favorite Chili Recipe is a Timeless Classic and Worth Trying

Last week, we presented you with Walt Disney’s very own chili recipe.

Afterwards, I received inquiries about providing feedback on the recipe, so I decided to try it out this weekend. In our house, we’ve had our own chili recipe for years, so deviating from that felt like an unnecessary risk, but when you’re presented with a recipe by Walt Disney himself, do you really turn it down?

The answer is no, and it was well worth the risk. 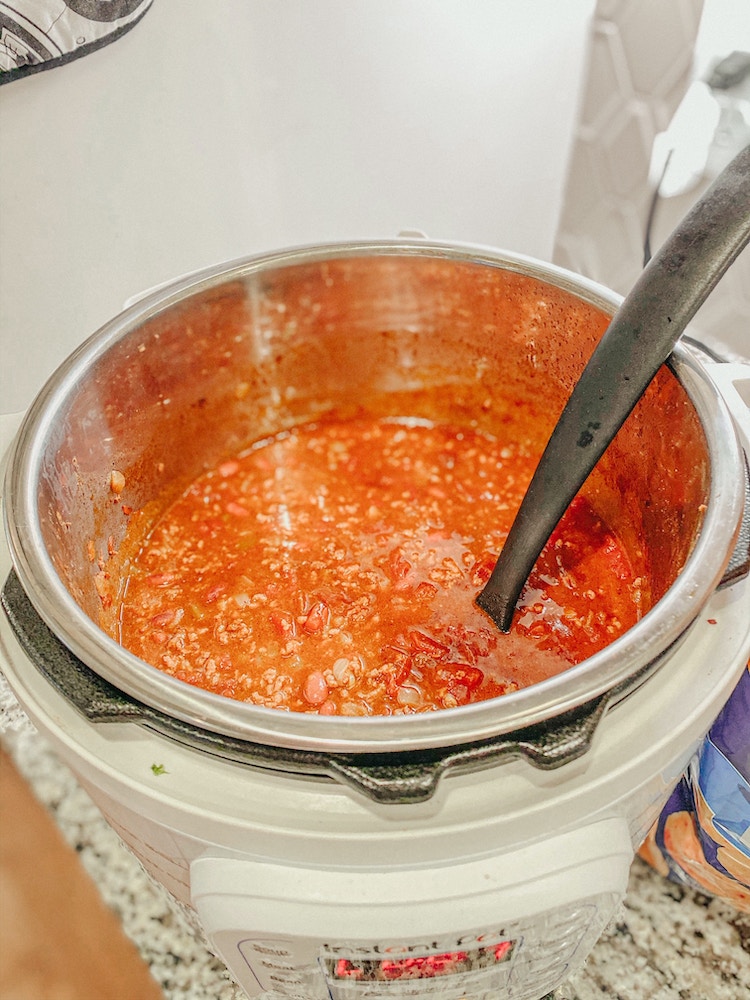 In the interest of full disclosure, not every ingredient we used came from the actual ingredient list. Instead of pink beans, we went with the standard canned chili beans. Forgive me. I’m also not a huge fan of spice, so we didn’t put in the extra spices that were an optional addition.

Other than that, though, the recipe was closely replicated. Since our beans didn’t need to be soaked over night, we were able to make this rather quickly.

First, I diced the onions and minced the garlic. After slicing and dicing, I sautéed the onions and stirred in the ground beef, celery, and garlic until the meat was brown. Once it sautéed, I drained the excess water in the colander, then started combining the rest of the ingredients, which were the seasonings, the tomatoes, the celery, and the beans. 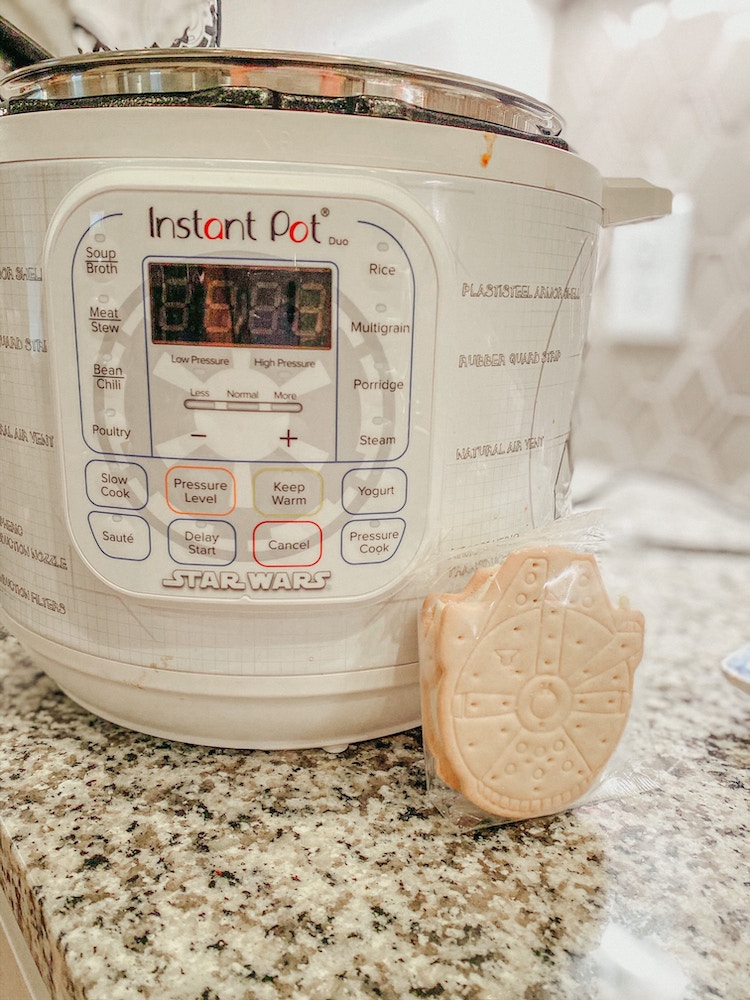 We used our instant pot for the cooking to hopefully pull in a bit more flavor, and we let it cook in there for 25 minutes. If you don’t have an instant pot, I suggest following the recipe and simmering it for an hour to make sure you have all the flavor you want.

The recipe stated that it can serve 6-8, but unless you have an extremely hungry family at dinnertime, you will have plenty of leftovers to live off of for a couple days. We have a family of 4 and had over half left in the instant pot.

We also added a bed of Fritos in our bowls and topped it off with cheese just to give it a little more texture and flavor. 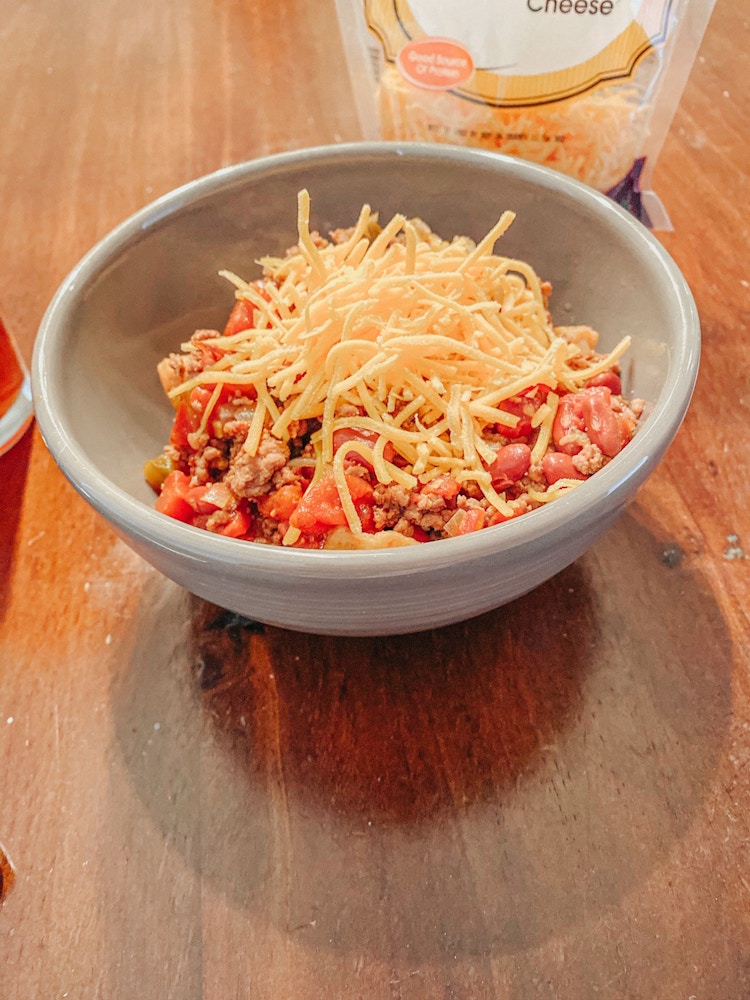 The night was finished off with an ice-cream sandwich, because chili and ice cream makes ya feel right at home. If you want a chili recipe that’s easy and doesn’t pack a punch, this is a great option. It has all the flavor of chili, but doesn’t make you reach for your cold drink right away. The flavor, in general, is great. We’ll make this one again!

For more information on Walt’s favorite foods and some favorites from around Disneyland Park, check out Eat Like Walt: The Wonderful World of Disney Food by Marcy Smothers.

Let us know if Walt’s chili is a recipe you try out at home!