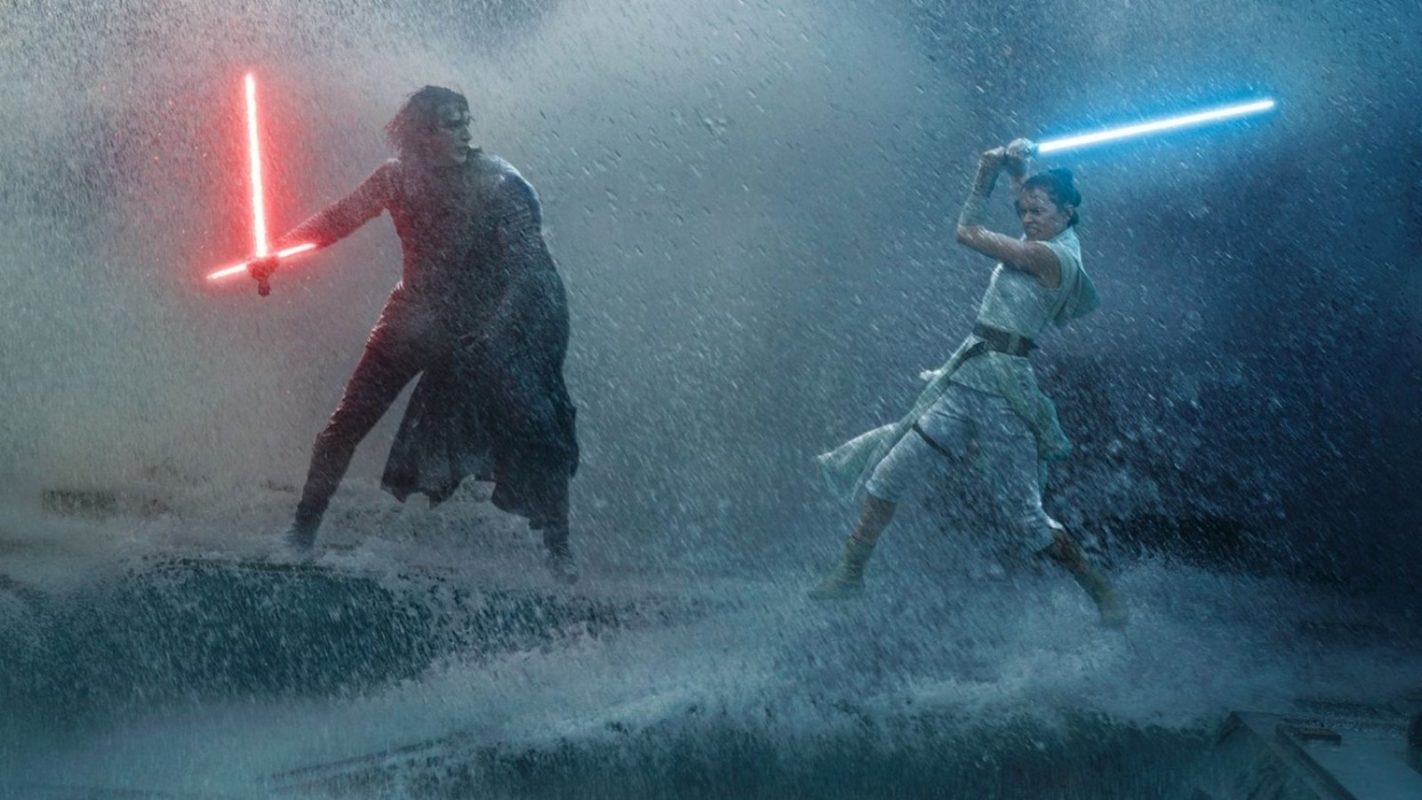 “Star Wars: The Rise Of Skywalker” Coming to Disney+ on May the 4th; Week-Long Star Wars Concept Art Takeover Planned for Streaming Service

The force is strong with us lately, and by the looks of the latest May the 4th lineup, we may as well implode from all the amazing content being released on that day, also known as Star Wars Day for pop culture enthusiasts. Just announced, the final episode in the Skywalker saga, Star Wars: The Rise of Skywalker, is coming to Disney+ on May the 4th.

Star Wars: The Rise Of Skywalker is hitting the streaming service two months ahead of schedule, and will become available on the same day as the grand finale of Season 7 of “Star Wars: The Clone Wars” and the debut of “Disney Gallery: The Mandalorian”, a behind-the-scenes documentary on the making of the Disney+ hit original show, “The Mandalorian”.

In addition to new content offerings, Disney+ will also honor the artistry of Star Wars with a week-long concept art takeover on the service. Like a commemorative gallery, each film and series’ artwork will be updated on May 4th to feature its original concept paintings. From Star Wars: A New Hope to The Mandalorian, the updated art will feature work from celebrated artists such as the legendary Ralph McQuarrie and Academy Award-winning artist, author, and production designer, Doug Chiang. On the Disney+ home screen, the animated Star Wars brand tile, viewable on web and connected TV devices, gets upgraded with a new animation that honors the signature hyperspace jump.

Previous
TODAY on WDWNT LIVE: Kick Off Disney’s Hollywood Studios Appreciation Week with a Full Morning of Park Watch-Alongs at 11:00 AM, Plus a Special Hollywood Edition of Cosmic Reid at 9:00 PM!