Calling all Marvel Fans! For a long time, the Marvel Cinematic Universe has been hinting at a Young Avengers project and it seems it may finally come to fruition.

Earlier this week Senior Editor of Geeks WorldWide, Thomas Polito tweeted that Marvel Studios was arranging to hear some pitches for an adaptation of the beloved comic.

It hasn’t been revealed whether the plan is for a film or television show yet. In fact, it is unsure if even Marvel Studios knows what direction they want to take the property in. 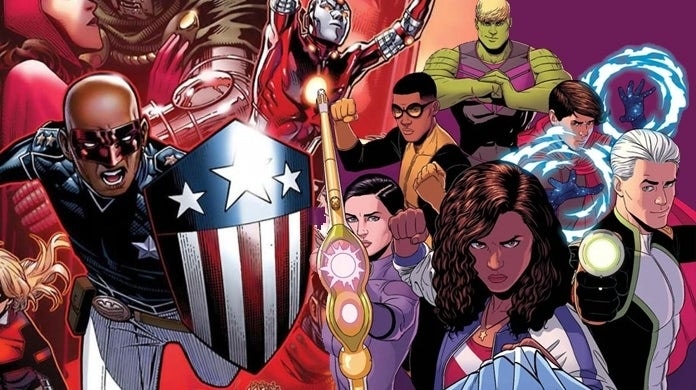 This is definitely an exciting announcement as the Young Avengers has been rumored to be added to the MCU for some time, and the comic itself, as you can imagine, has a big following.

According to ComicBook.com, Kevin Feige, the President of Marvel Studios has previously stated that “anything from the books that we haven’t yet done in film is always on the table.”

So it seems it was only a matter of time, and the time has finally come. However, don’t get too excited yet, as the production process of any Marvel property could take up to years to be completed, and writing pitches is just the very beginning of it.

On the bright side, this was some much-needed MCU news. With Marvel’s plans to release six films and eight shows on Disney+ being thwarted by the Coronavirus pandemic, which included the delay of the release of “Black Widow” and the production shut down of “The Falcon and The Winter Soldier”, it’s nice to hear Marvel is still continuing to create future plans.

If we hear anymore more news regarding the Young Avengers adaptation, we will be sure to notify you. So remember to stay updated right here on WDWNT.com!

Next
A Digital Tour Through Disney’s Animal Kingdom with Imagineer Joe Rohde – Part 1: The Tree of Life