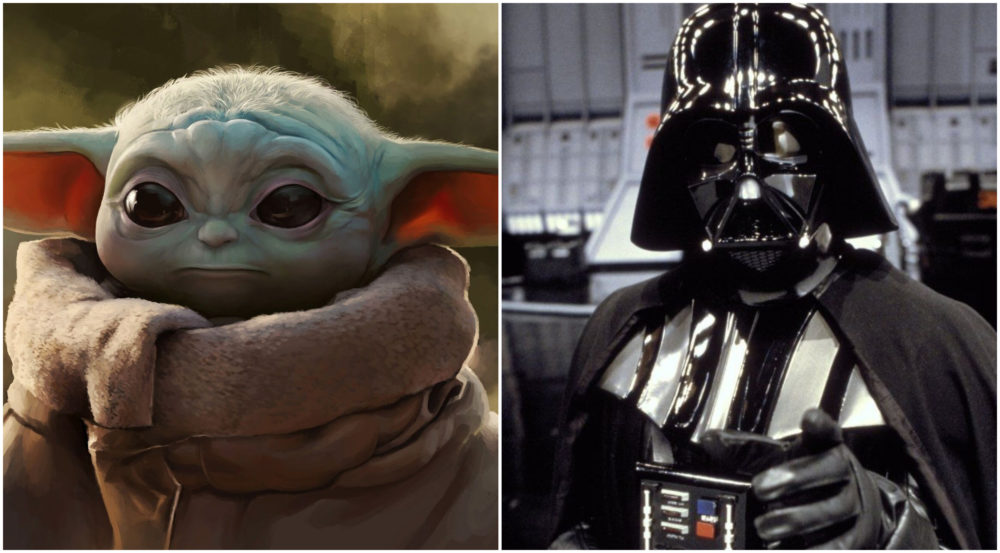 You had a good run, Darth Vader. According to a new survey conducted by SEMRush, Darth Vader is no longer the most popular character in the Star Wars universe. He was defeated by the breakout star of “The Mandalorian”, Baby Yoda. It gets even worse for The Dark Lord of The Sith, because he actually slipped to third place. Coming in at second place was the The Mandalorian himself.

Here is a list of the top ten most popular Star Wars characters based on their average monthly searches: