Hey, demigods… there’s good news for Percy Jackson fans, as a new series based on the popular novels is in the works at Disney+. 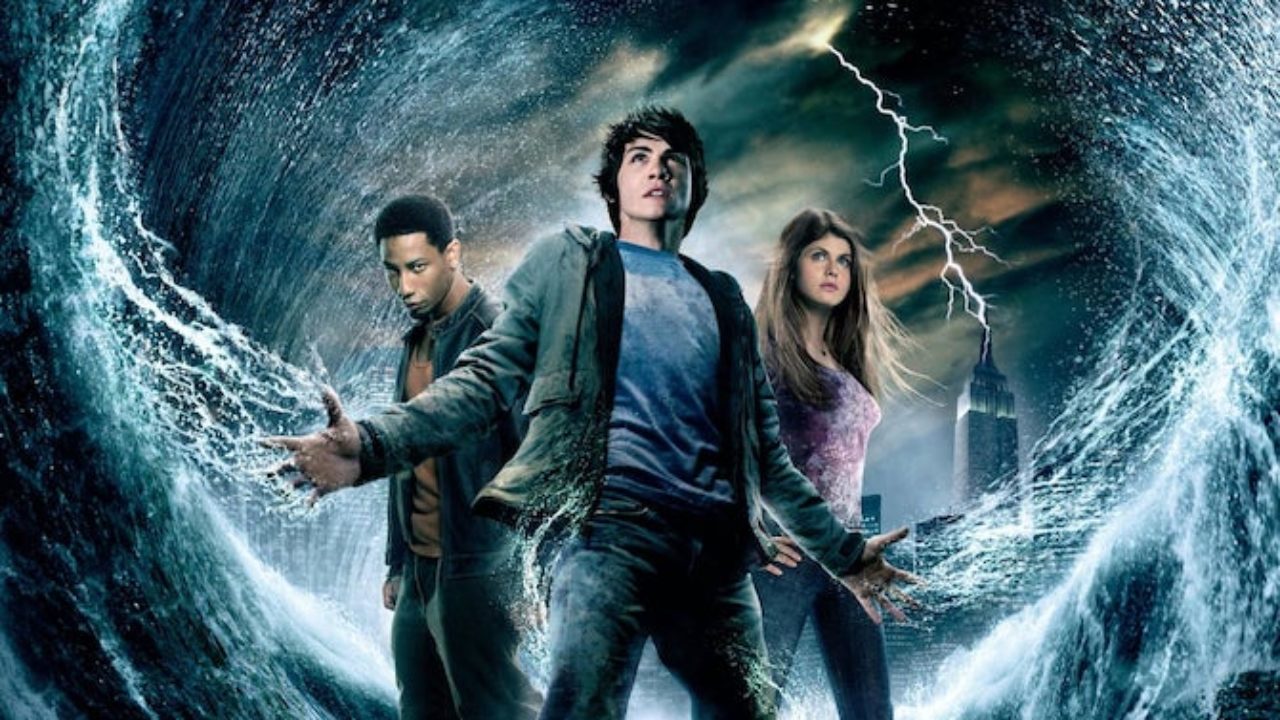 Percy Jackson author, Rick Riordan, took to Twitter to make the big announcement alongside his wife Becky, sharing the following message and video:

The series will follow the storyline of the original Percy Jackson five-book series, starting with The Lightning Thief in season one. At this time, none of the actors from the films are believed to be involved in the series. A premiere date has yet to be announced.