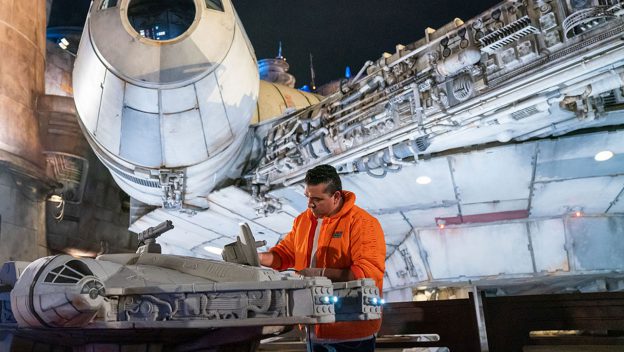 Star Wars fans and fans of “Cake Boss” and “Ace of Cakes” are in for a special, out-of-this-world treat this Sunday, May 3, as the two pastry giants face off in the final challenge of “Buddy vs. Duff 2” on the Food Network. 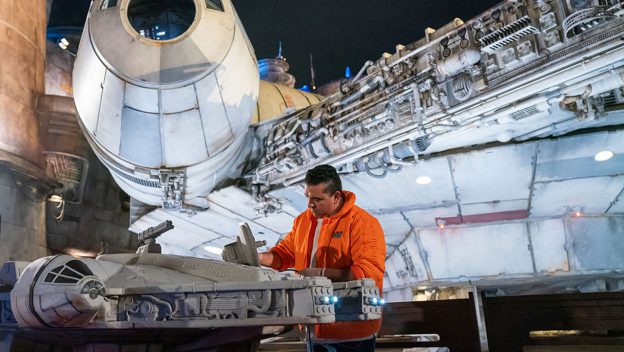 Earlier this year, Food Network’s “Buddy Vs Duff 2” final challenge, Buddy “The Cake Boss” and Duff “The Ace of Cakes” Goldman were summoned by stormtroopers from a galaxy far, far away. Kirstin Makela, Art Director with Walt Disney Imagineering, commissioned the award-winning bakers to create their biggest, most elaborate cakes yet to celebrate May the 4th – also known as Star Wars Day. 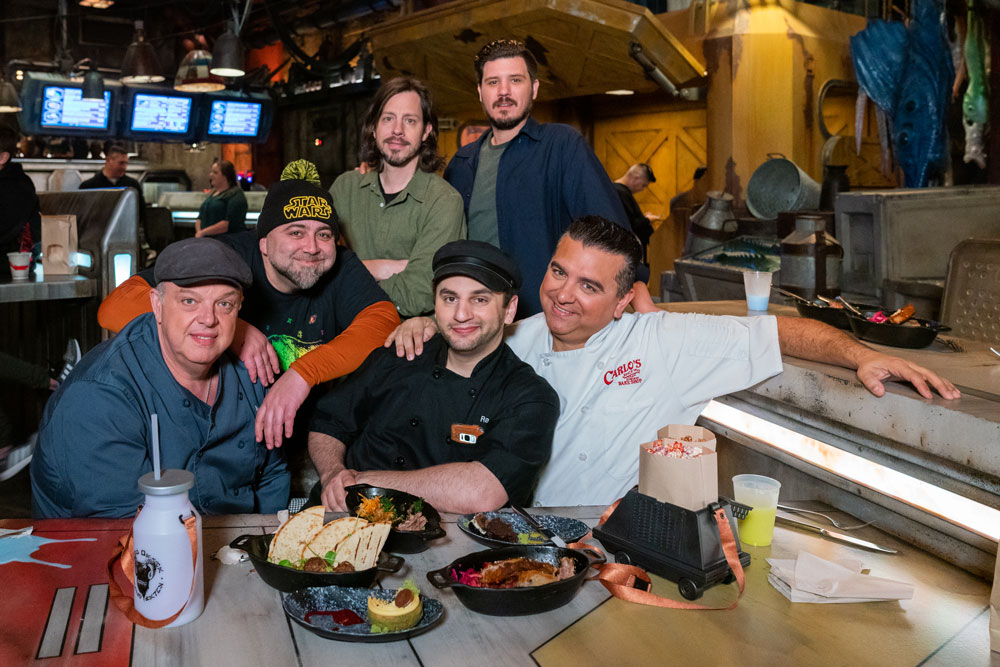 Buddy, Duff and their respective teams explored Star Wars: Galaxy’s Edge at the Disneyland Resort for some inspiration. They experienced Star Wars: Rise of the Resistance, as well as Millennium Falcon: Smugglers Run, built custom lightsabers and droids, and ended the night with a meal inside Docking Bay 7 Food and Cargo. 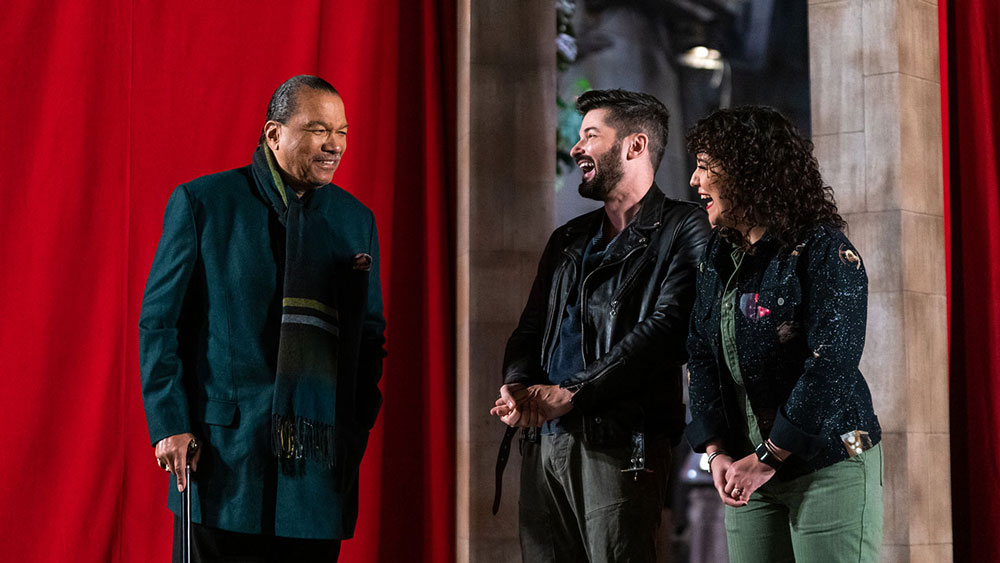 The judges reveal the winner of this year’s competition inside Star Wars: Galaxy’s Edge, hosted by the legendary Billy Dee Williams. Also on hand were Andi Gutierrez and Anthony Carboni from The Star Wars Show, the only monthly 20-minute(ish) look at all-things Star Wars, featuring news, behind-the-scenes features and special guests. 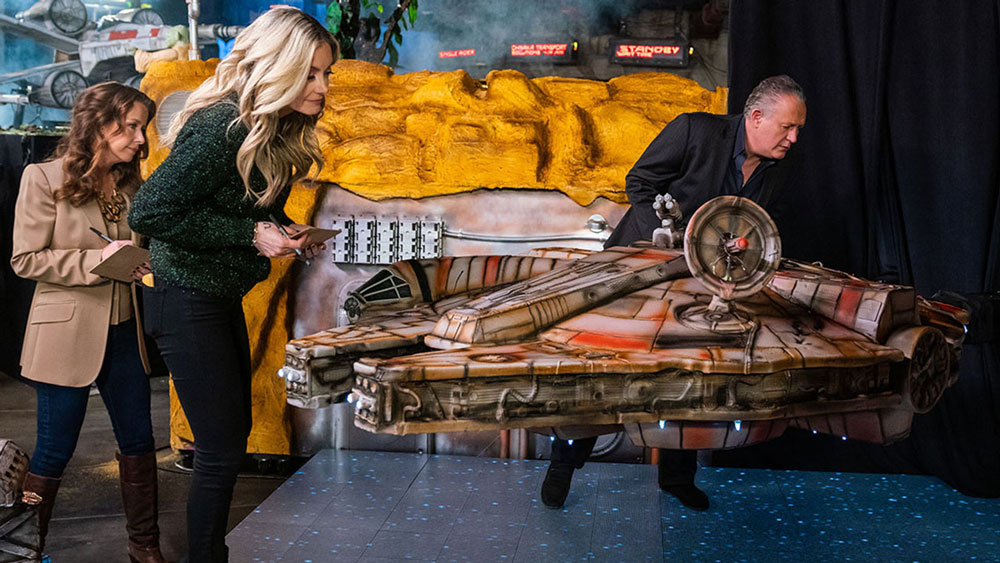 You can see these galactic, mouthwatering masterpieces on the 90-minute season finale this Sunday, May 3 at 9pm | 8c, only on the Food Network.