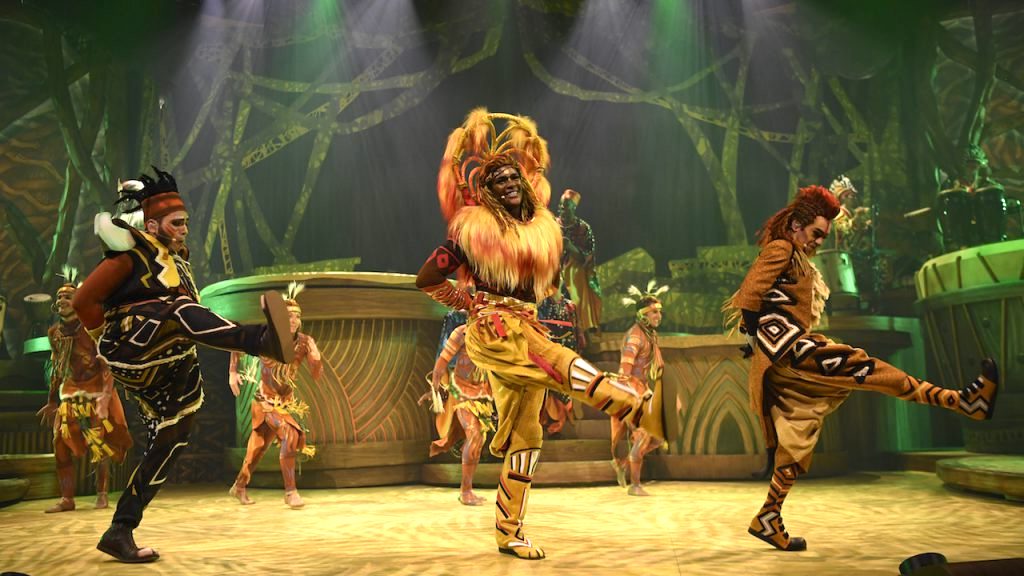 Disneyland Paris officially began its phased reopening to the public on July 15. After seeing success in the first phase, the resort has announced that two hit shows from last summer will now be returning to the park. “Lion King: Rhythm of the Pride Lands” and “Jungle Book Jive” will return on Aug. 15 and Aug. 22 respectfully.

“Lion King: Rhythm of the Pride Lands is officially returning to the Frontierland Theater on Aug. 15, 2020. Seating will be altered throughout the theater in order to ensure social distancing among guests.

“Jungle Book Jive” returns Aug. 22, 2020, but it will look a bit different from last summer. Previously, this show took place outdoors in a parade-like format. In order to enforce social distancing among guests, the show will now take place in the “Moteurs Action” stage at Walt Disney Studios. Additionally, it will debut with a brand-new format and storyline.

Both shows are typically part of Disneyland Paris annual “Lion King and Jungle Festival” which takes place across the resort. While the festival hasn’t officially be announced as reopening, we’re excited to see the shows will at least be making a return.