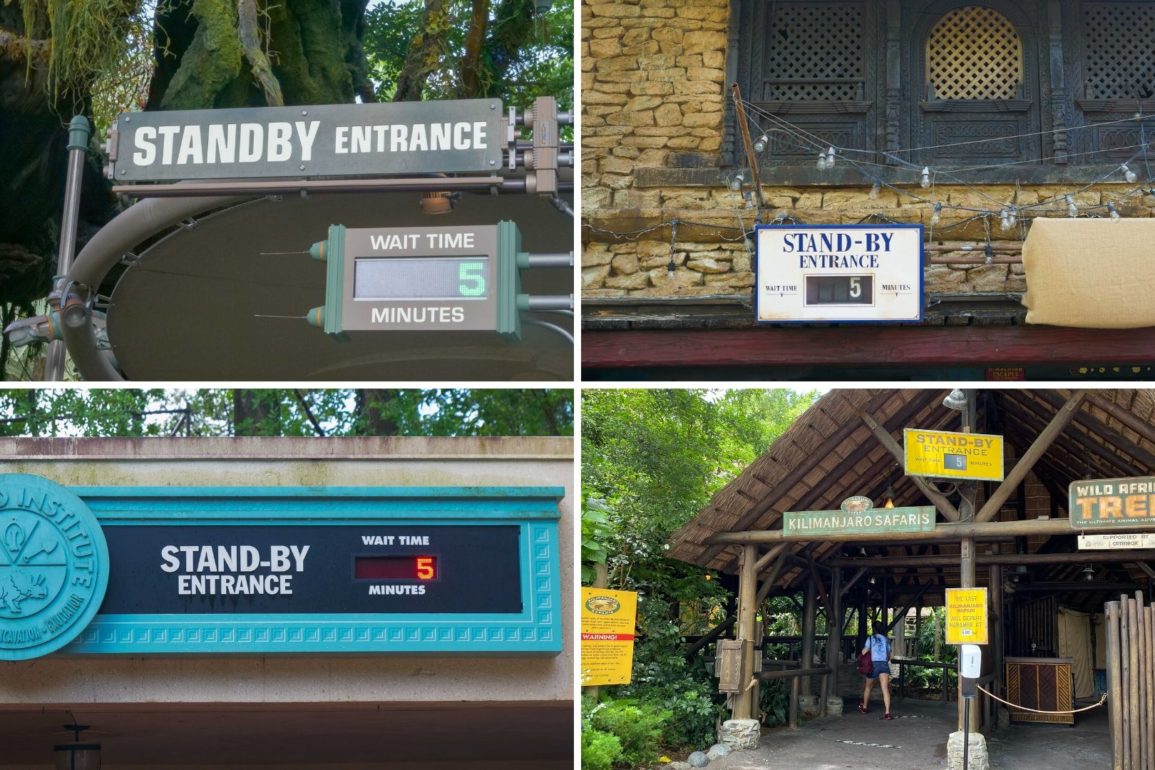 As Disney’s Animal Kingdom officially reopens to the public, even the most popular rides have experienced incredibly low wait times despite the current health and safety measures in place. While we made our way around the park, the highest wait time we encountered was 15 minutes! Every single ride dropped down to a 5-minute wait at some points throughout the day, which is unheard of at Walt Disney World parks, and indicative of the extremely low crowd levels right now.

Pandora – The World of Avatar

Heading into the park, we started at Pandora – The World of Avatar, which was nearly empty, giving us the perfect opportunity to take some photos of the beautiful land.

In the past, it was rare to see the wait time for Avatar Flight of Passage drop under 2 hours. Today, it sits at 5 minutes.

Na’vi River Journey also sits at a 5-minute wait throughout the day.

The wait time for Kilmanjaro Safaris was a low of five minutes.

Both the queue and actual ride vehicles for Kilimanjaro Safari were nearly empty.

On DINOSAUR, we were the only ones in the pre-show room and on the actual ride. As you can see, the line was empty.

Very few guests filled out the seating for UP! A Great Bird Adventure.

Meanwhile a trip to the Himalayas on Expedition Everest was also at a low, hitting a five minute wait.

Kali River Rapids were initially a 15-minute wait, but quickly dropped down to 5 minutes.

By 12:30 in the afternoon, every single ride at Disney’s Animal Kingdom, including It’s Tough to be a Bug, was a 5-minute wait, as you can see below:

Stay tuned as we continue covering the reopening of Disney’s Animal Kingdom as well as the rest of the Walt Disney World parks over the next few days!