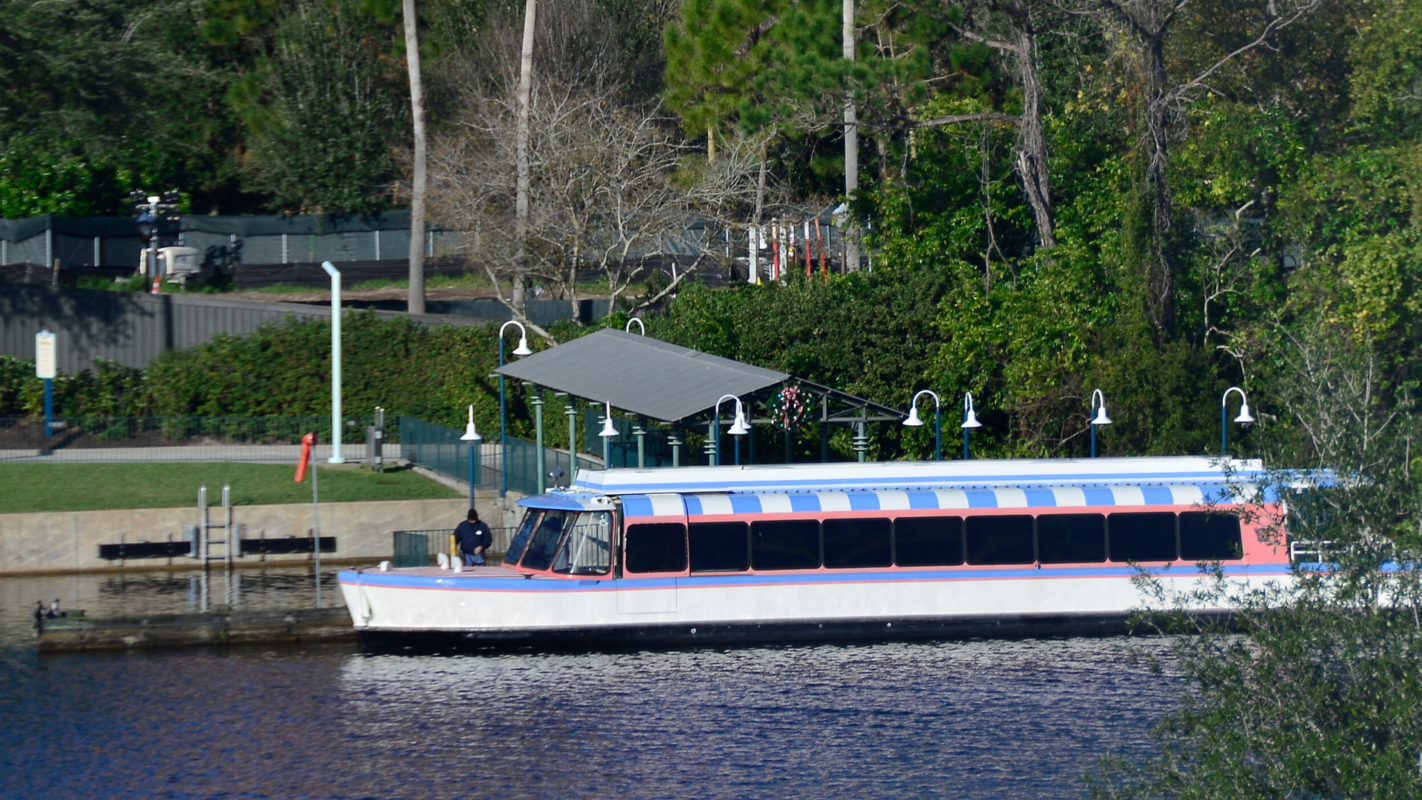 With the reopening of even more Walt Disney World resorts and theme parks, transportation across property is slowly revving back up. Previously, we learned of start dates for Monorails and the Disney Skyliner, and now, an update to EPCOT area resorts has indicated a July 29 start date for the popular Friendship Boats, which travel through Crescent Lake between EPCOT and Disney’s Hollywood Studios.

An update to Disney’s Beach Club Villas and Disney’s BoardWalk Villas on the Disney Resort Hotels “Know Before You Go” page states the following:

Beginning the week of July 29, boat transportation will be available to EPCOT and Disney’s Hollywood Studios.

Friendship Boat transportation, like all other transportation on property, will operate under limited capacity and with new health and safety modifications.