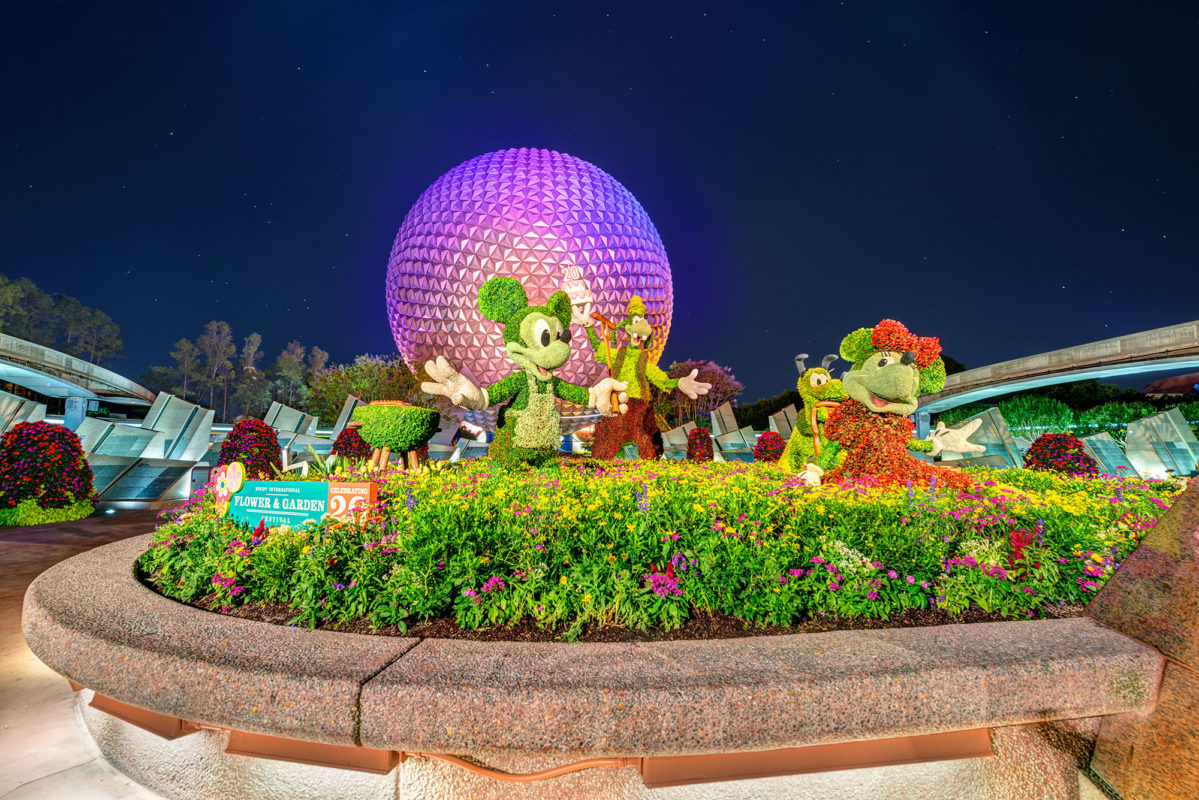 As we near the official reopening of the Walt Disney World theme parks, starting with Cast Member previews tomorrow and Annual Passholder previews starting on Thursday, new details are surfacing regarding various logistical components, such as Relaxation Zones for guests to remove their face masks. With Cast Members already training for the reopenings, we now have an idea of where these Relaxation Zones will be located within the Magic Kingdom, as well as at Disney’s Animal Kingdom, and now EPCOT.

While face masks will be strictly enforced throughout the park as a whole and within each land, you can visit the following locations for a mask-free break at EPCOT:

Within these designated spaces, guests can remove their masks and enjoy some downtime while spaced 10 feet apart from other parties inside the relaxation zone.

Do keep in mind that face masks will be strictly enforced everywhere outside of these zones. Guests not wearing the required face mask will be asked to either put one on or leave. Throughout the park, a safety spiel will be played continuously to remind guests to wear masks and wash their hands.

Similar to Universal Orlando Resort’s U-Rest Areas, these Relaxation Zones were initially announced as part of Walt Disney World’s reopening proposal. Relaxation Zones are expected to be available in every park. Other locations include Tomorrowland Terrace at the Magic Kingdom, Pizzafari at Disney’s Animal Kingdom, and within Star Wars: Galaxy’s Edge at Disney’s Hollywood Studios.

We expect more locations to be revealed as the week progresses. Are you looking forward to taking a break at these designated “mask-free” zones? Let us know in the comments.