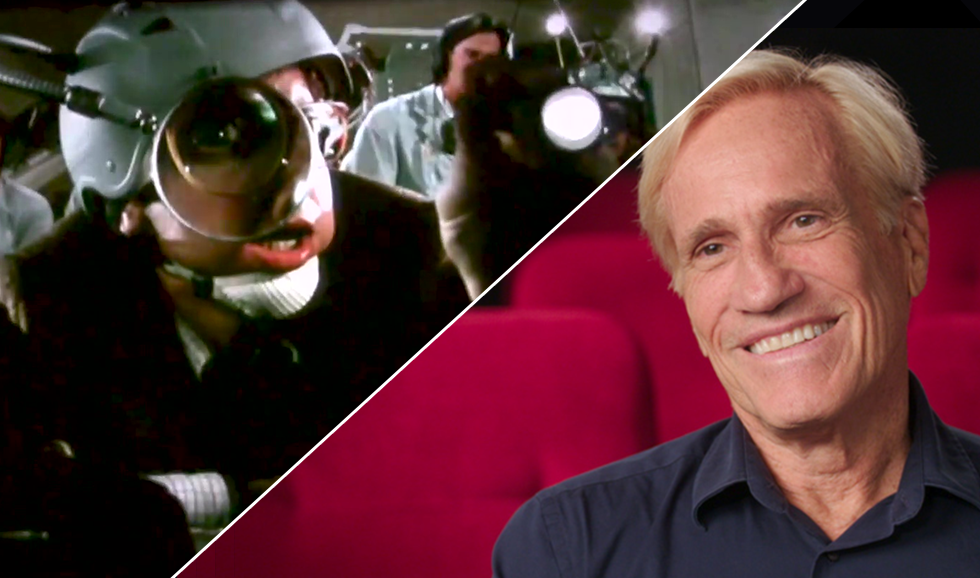 VIDEO: “Honey I Shrunk the Audience” with Director’s Commentary by Randal Kleiser

Last night, WDWNT premiered a very special program – “Honey I Shrunk the Audience” with commentary from the director of the attraction film himself – Randal Kleiser!

For over a decade, “Honey I Shrunk the Audience” gave Disney fans all over the world a 3D adventure like no other and now you get to go behind the scenes!

Check out the commentary below!

Kleiser’s film work is beloved by many. Not only did he direct “Audience” but also classics like “Grease,” “White Fang,” “Flight of the Navigator,” and “Honey I Blew Up the Kid.”

“Honey I Shrunk the Audience” opened at EPCOT in 1994 and would later be installed at Disneyland, Tokyo Disneyland, and Disneyland Paris.

Starring Rick Moranis, Eric Idle, Marcia Strassman, and Robert Oliveri, the 3D film played as an immersive “live” awards show, where the Imagination Institute, lead by Dr. Nigel Channing (Idle), are giving inventor Wayne Szalinski (Moranis) an award for his shrink ray technology. Of course, when a demonstration goes wild, the audience finds themselves the shrunken subject and chaos ensues.

This director’s commentary was produced by Nathan Hartman, who also spoke with Kleiser about his career for his podcast “Dreamfinders.”