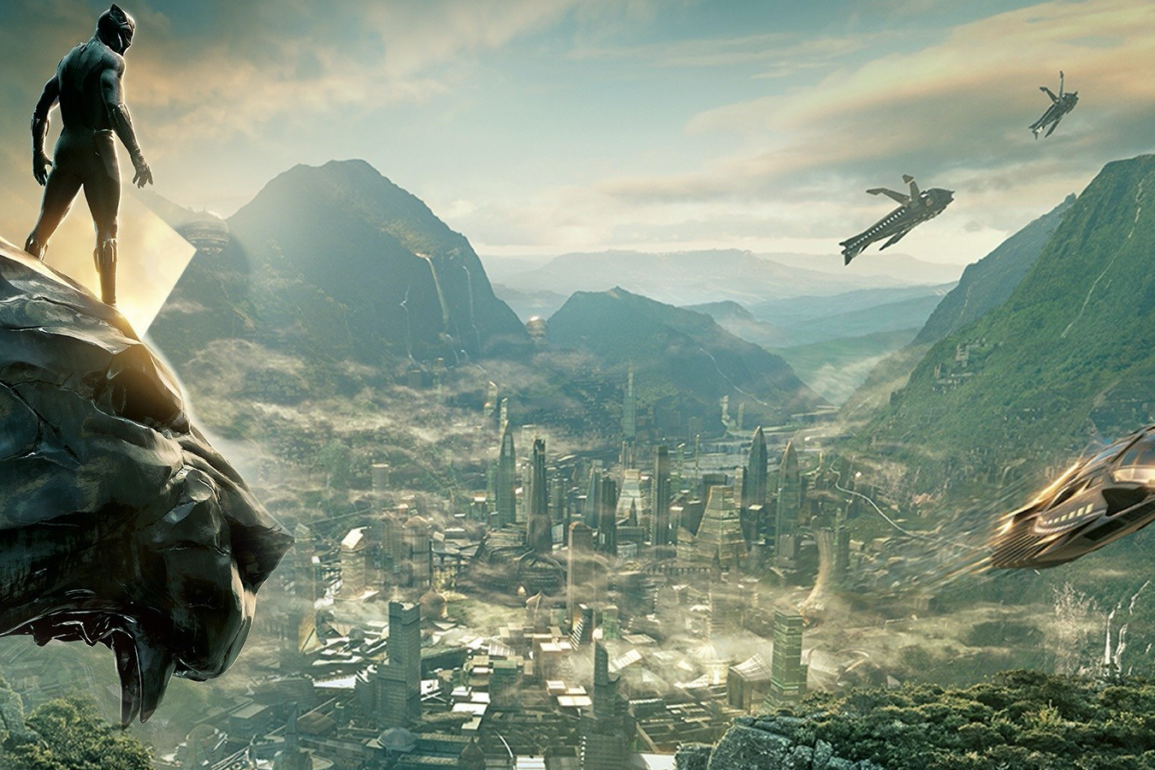 Chadwick Boseman, most known for portraying T’Challa, King of Wakanda and the Black Panther in the Marvel Cinematic Universe, passed away on Friday from colon cancer at the age of 43. Boseman portrayed the role in four Marvel films, including Black Panther. In the wake of his passing, friends, fans, co-stars, and colleagues have been mourning his loss and paying tribute to him across social media, including executives from Disney and Marvel—and now, Disney Legend Whoopi Goldberg is calling the Disney Parks to action by asking them to build a Wakanda land in honor of the Black Panther.

In a recent tweet Whoopi directed to the “people in charge of building NEW experiences” at Walt Disney World and Disneyland, she reiterates that the parks do not need another Frozen-themed land, but could instead use a new Wakanda-themed land, as tribute to the late Chadwick Boseman:

Black Panther is slated to appear within the upcoming new Avengers Campus at Disney California Adventure, with auditions being held for stunt performers to play the superhero. Prior to the theme park shutdown, Black Panther had a popular meet-and-greet within the park’s Hollywood Land area.

Thankfully, guests will be able to travel to Wakanda—in a sense, if and when the Avengers Campus E-Ticket attraction is built within the Avengers Headquarters, where the Quinjet was recently landed. This building, which will open in phase two, will become the future entrance to a brand-new attraction “where you will step onboard a Quinjet and fly alongside the Avengers in an epic adventure to Wakanda and beyond.” (Do note that this attraction has already been quietly shelved for Hong Kong Disneyland for some time now.)

For now, these propositions are merely wishful thinking from eager fans looking to pay tribute to one of the greatest actors of the Marvel Cinematic Universe and an inspiration to children and Marvel fans throughout the world, but it’s fun to imagine what could come to the Disney Parks. Would you like to see a Black Panther-themed Wakanda land or attraction come to Disneyland or Walt Disney World? Let us know in the comments.