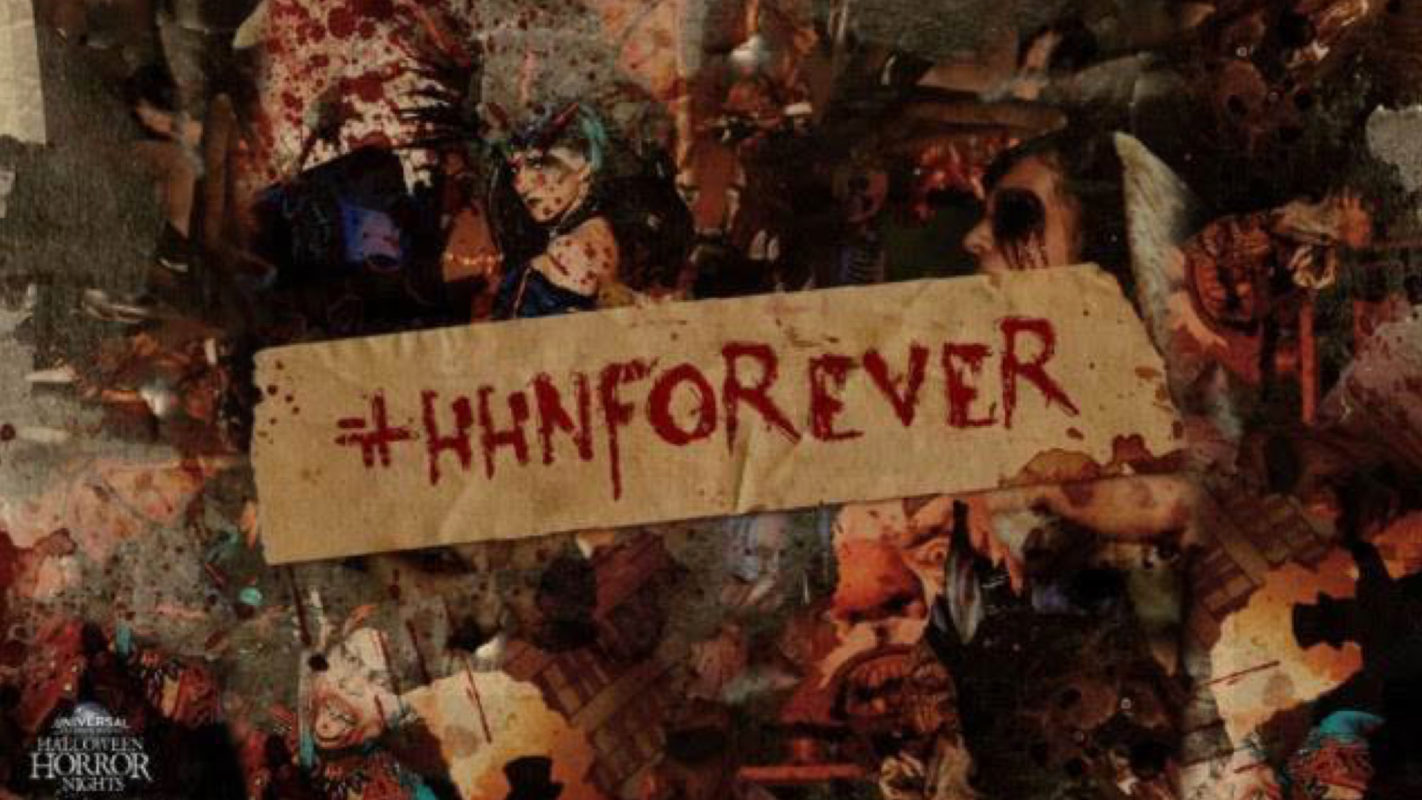 Halloween Horror Nights may be cancelled this year at Universal Studios on both coasts, but that doesn’t mean you can’t get in the spirit of the season at home. Universal Orlando Resort has just released a new playlist on Spotify to help listeners prepare for a night of fright — the #HHNForever Playlist.

The playlist has a whopping 114 tracks. These are themes and songs from some of your favorite mazes and scare zones over the years. Some are movie score pieces that make you relive a particularly shocking scare. Others are tracks written just for one maze. Some are classic Halloween party tunes. This list has it all.

Notable entries on the list include the themes to Halloween, Saw, Rosemary’s Baby, Trick ‘r Treat, The Shining, and Alien, some great rock tracks from Metallica, Slash, and The Ramones, and even an oddly-haunting, yet beautiful cover of “Sweet Dreams (Are Made of This)” by actress Emily Browning from Sucker Punch. There are so many tracks, there’s no way to cover them all in one post. At just over seven hours long, there is something on this playlist for everyone. “#HHNForever” is available on Spotify under the Universal Orlando Resort account.

Which track are you most excited for? Let us know in the comments below.