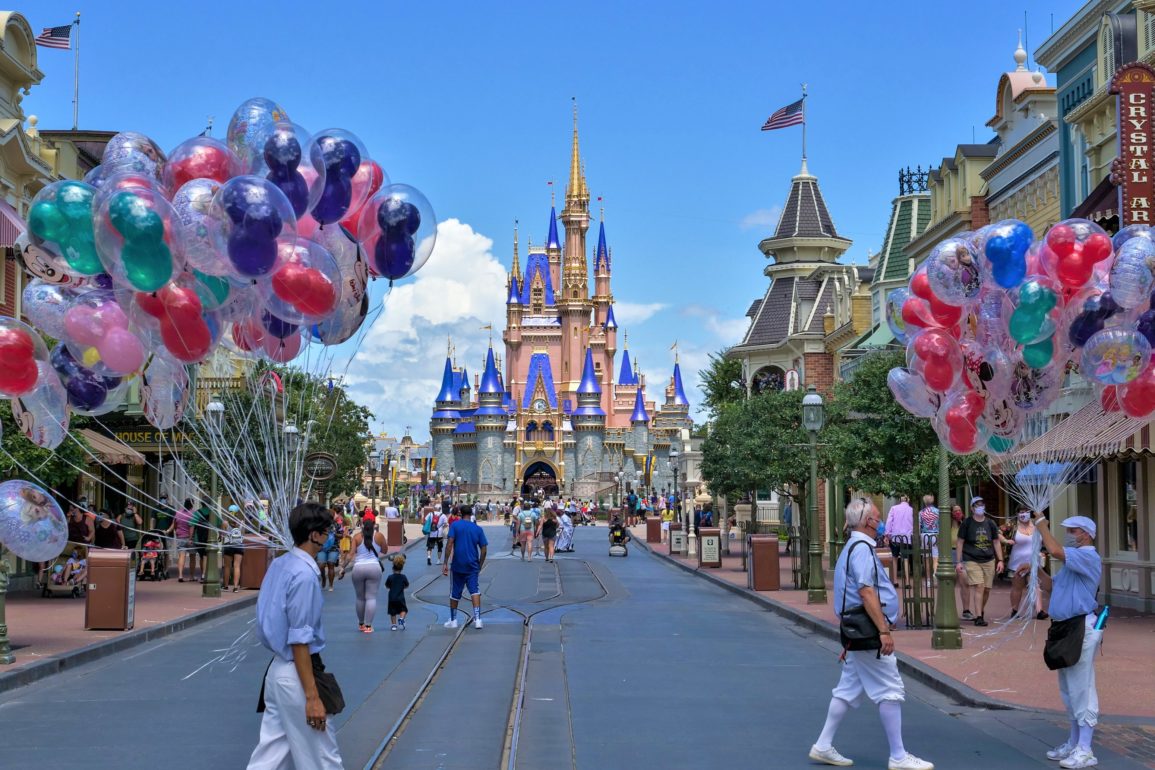 6,700 Non-Union Walt Disney World Cast Members to be Laid Off in December

Yesterday, the Disney Parks, Experiences and Products division announced plans to lay off 28,000 Cast Members within its domestic parks, but did not disclose layoffs by individual park locations.

According to Gabrielle Russon of the Orlando Sentinel, in a notice to the state, Disney has specified that 6,700 Walt Disney World non-union employees will be laid off in December. Layoffs will begin starting December 4.

Do note that this does not reflect the total number of Walt Disney World Cast Members impacted, but only the non-union employees. Layoffs will impact executive, salaried, and hourly roles.

The Service Trades Council Union, which represents over 40,000 Cast Members at the resort, issued a statement claiming that they had begun negotiations with the company about layoffs and their impact to Union members.