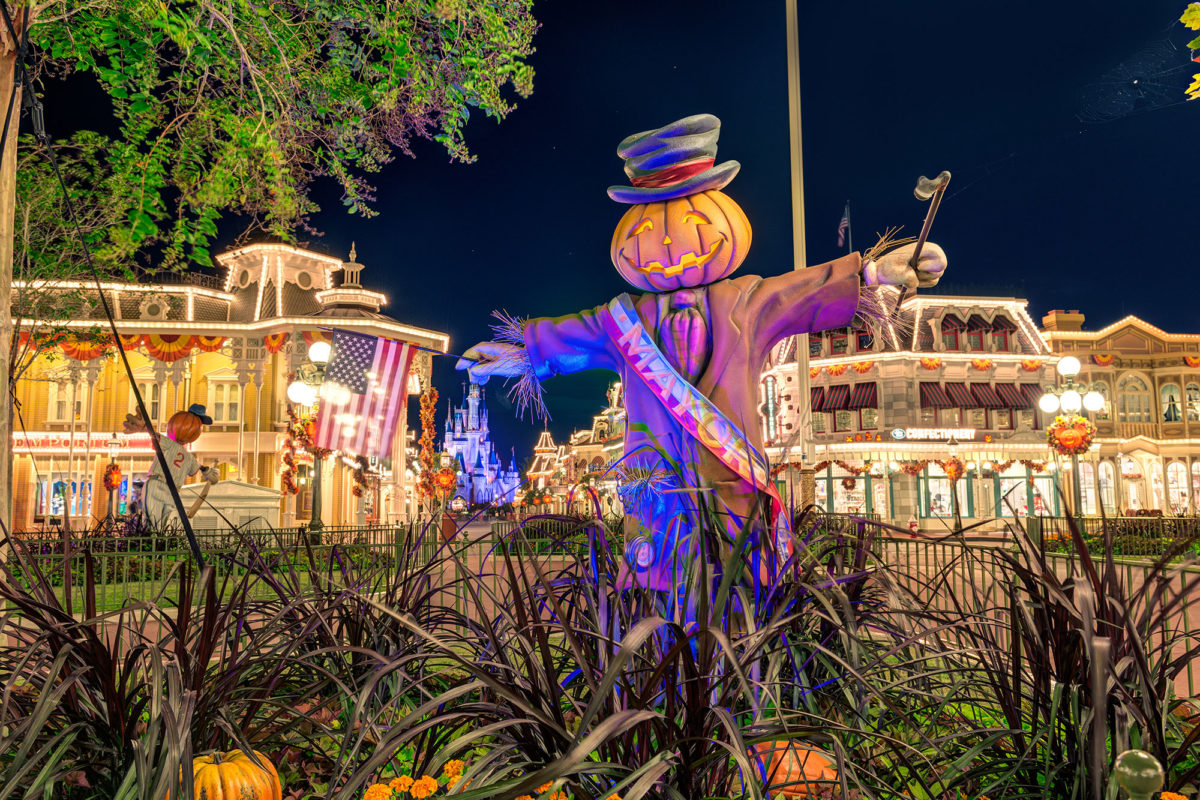 Another day, another change in the Disney Park Pass Availability calendar. While we’ve been able to provide good news of reservation availability previously replenished in the past few weeks, with Labor Day weekend underway and tourism picking up for the parks, all guests will have to start thinking ahead even more when planning their park days, as Park Passes are going fast.

To check for the most current and up-to-date Disney Park Pass availability, you can take a look at the calendar here. As a reminder, Annual Passholders are limited to three rolling Park Pass reservations at a time, in addition to any acquired via a Disney Resort hotel stay.

Moving into October, we’re once again seeing very limited availability on the weekends, with Magic Kingdom and Disney’s Hollywood Studios both fully booked for most Saturdays and Sundays.

November, which had previously been fully restored in terms of availability for Annual Passholders, is already fully booked at Disney’s Hollywood Studios for the first few weekends.

Disney Resort Guests looking to attend Disney’s Hollywood Studios in September should prioritize making Park Passes as soon as possible for their upcoming stay—the park is fully booked (yes, even if you’re staying on property) through September 13 already.

Well, what are you waiting for, Annual Passholders? Go book some park passes, before it’s too late. If you’re looking to make reservations, you can check out our step-by-step guide here.