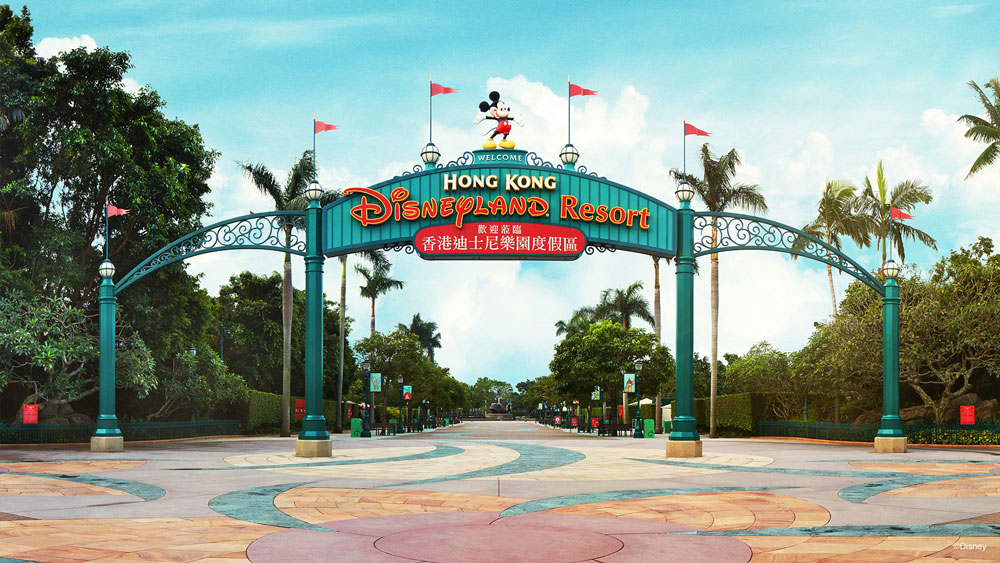 Hong Kong Disneyland Resort is celebrating its grand reopening this week, however with that announcement comes another blow to the resort, as they are now barred from expanding after local authorities declined to renew an agreement with the park to develop a neighboring plot of land.

The 20-year purchase option for the plot, which has been reserved since 2000 for a potential expansion of Hong Kong Disneyland, expires on Thursday, and due to the current economic conditions, the government will not be issuing an extension.

The Commerce and Economic Development Bureau stated that it’d be more “prudent” for the park to focus on expanding its existing resort, however Disney has made no effort to conceal their disappointment with the government’s decision. In a statement to Bloomberg, Disney said the following:

“We will continue investing in the current expansion plan, however, we are extremely disappointed with the Hong Kong government’s decision not to extend the phase 2 land expansion option.”

Earlier this year, it was suggested that the expansion be used for temporary residential units given the COVID-19 outbreak.

While Hong Kong has not had much success over its 15 year history, it showed promise coming out of its last expansion and certainly going into the current one featuring a new castle and a Frozen-themed land. It’s truly a shame that the resort will be landlocked from expanding further should these investments lead to higher attendance. It’s a charming resort and one which we’d love to see grow into its own as the years progress.

Next
PHOTOS: Cinderella Castle Has a Bold New Nighttime Look After Recent Makeover at the Magic Kingdom