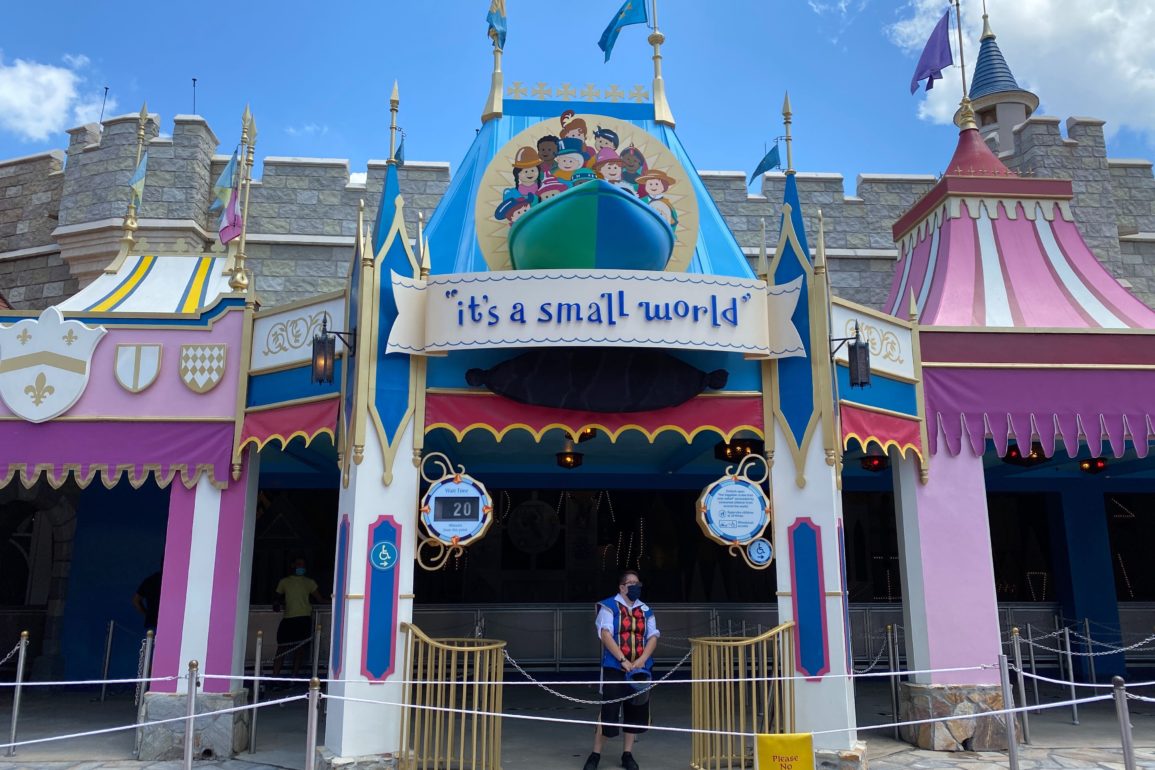 A new permit indicates that Walt Disney Imagineering will be replacing some graphics at “it’s a small world” in Magic Kingdom. The permit is to “remove and reinstall graphic” at 1460 Magic Kingdom Drive, the street address of the attraction.

Without more information, it’s unknown what exactly Imagineering is planning on replacing at the ride. It could be any signage, inside or out. The “it’s a small world” queue also recently received a complete refurbishment. As we reported on just last year, the attraction was slated or a character overlay (similar to Tokyo Disneyland and Disneyland Park) for the 50th anniversary of Walt Disney World, but it’s unknown if these plans are still underway given the impacts of COVID-19.

Keep checking WDWNT for updates as we learn more.