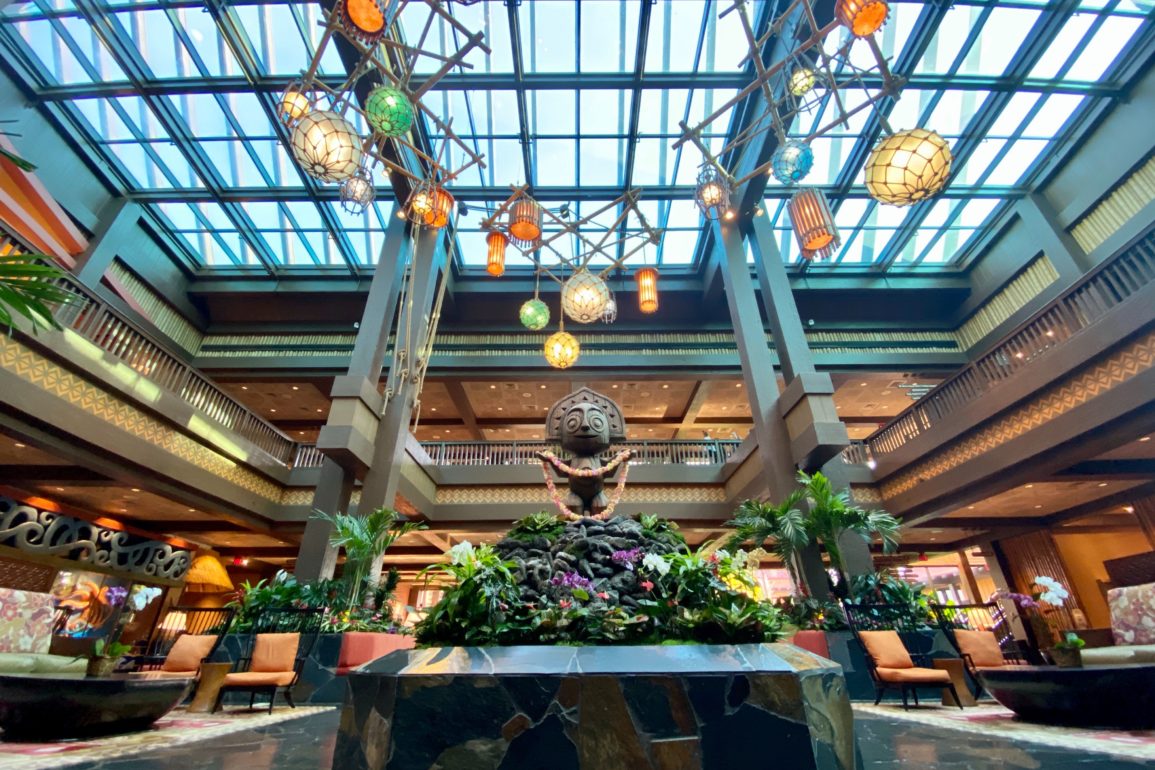 As we learned last month, Disney’s Polynesian Village Resort will be getting Moana-themed rooms amidst a general refurbishment of the resort, including the Great Ceremonial House. Walt Disney World has now filed a permit for electrical work on the resort.

There isn’t much information on the permit, but it does state Carter Electric will be the contractor. There are several areas of the resort receiving a refurbishment, so the electric work could be extensive.

The resort is not reopening until Summer 2021 and work on the resort’s Great Ceremonial House is set to begin on September 28. Disney recently released additional details on the resort’s new porte cochere, entryway, and monorail station. New lighting elements will be added to the entryway, including chandeliers that match the chandelier inside the Great Ceremonial House.

We look forward to sharing more details about Disney’s Polynesian Village Resort as they become available, so keep checking WDWNT.com.