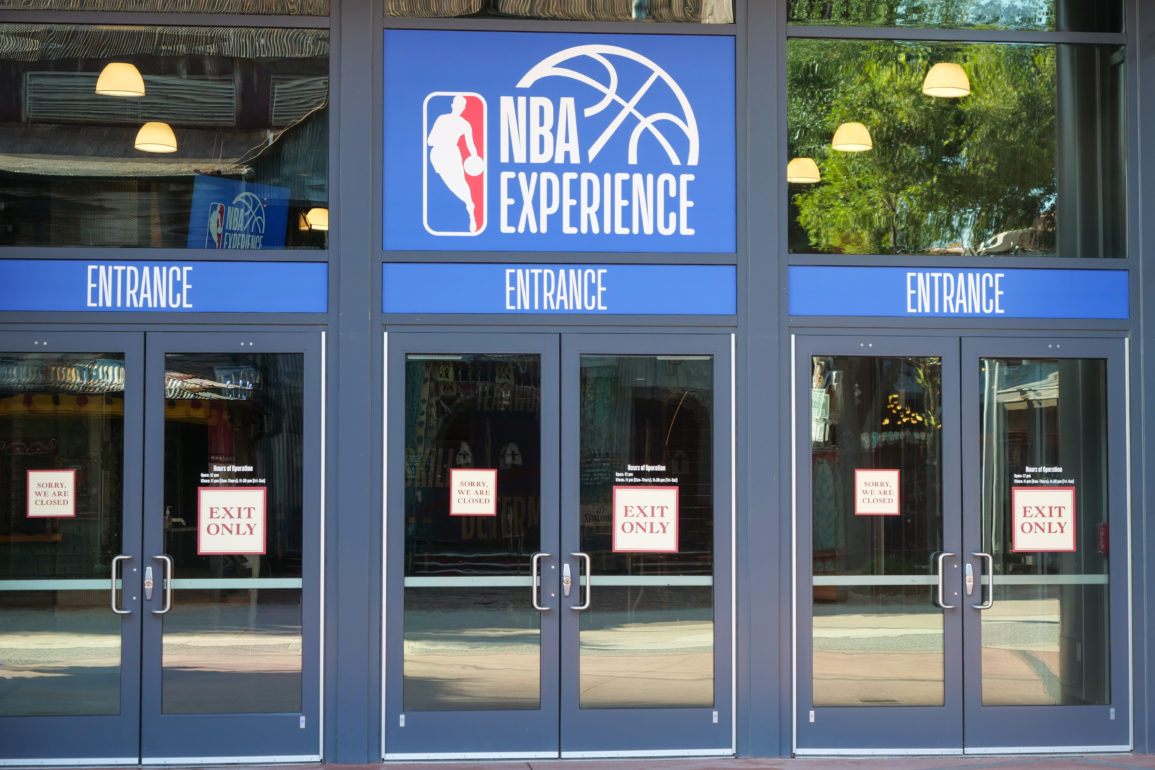 “This morning, myself and all of my fellow cast members at NBA Experience at Disney Springs at Walt Disney World received the call that we are all being separated from the company. We had all be furloughed since April. The last day The NBA Experience was open was March 16, the last day I worked at it was March 15th.

We were open for less than a year, having originally officially opened on August 12, 2019. For most of us, our training started on June 17th, 2019. The trainers and leaders though started slightly before that. This was the 2nd time I worked at Disney, as I had worked at EPCOT in Outdoor Foods back when I first moved to Florida during the spring and summer of 1999.

I will miss the team I worked with at NBA tremendously, such a great group of individuals who all brought unique perspectives and experiences, and yet all shared a love of the NBA and basketball.

I will miss being able to call myself a Walt Disney World Cast Member, which itself represents such a recognizable and proud culture of providing the best customer service in the world.

I don’t know yet what awaits me next, I do have some perspectives, have had some interviews I’m waiting to hear back on, have some interviews scheduled in the future, and have continued to fill out applications during my days, as I have done since around mid-June when I realized the prospects of us reopening were very slim in the new normal.

Thank you to everyone at Disney Springs and The NBA Experience, this isn’t the end but just a new beginning. Who knows maybe we will be back at Disney someday.”

Though it was easy to assume that with social distancing guidelines, the NBA Experience would not be reopening anytime soon, this announcement confirms that. We will continue to post updates about Disney Parks layoffs as we learn more and our hearts go out to the affected Cast Members.