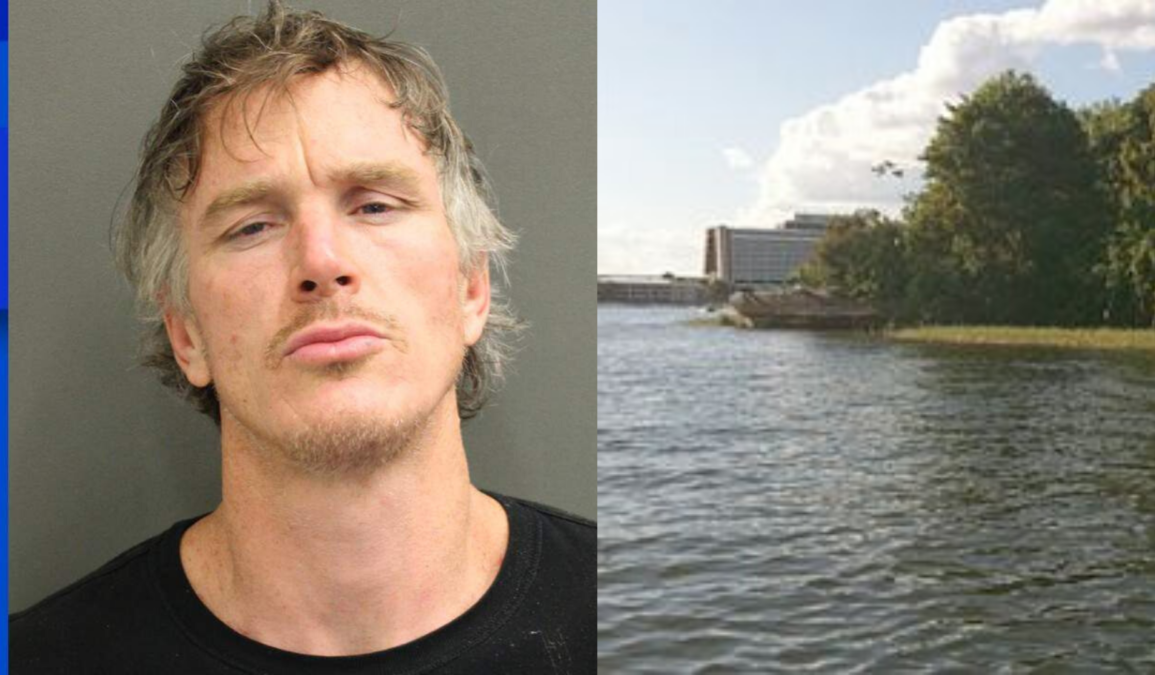 The chapter has closed on the trespassing case against Richard J. McGuire. According to ClickOrlando.com, the Florida man plead no contest to the charge of trespass on property other than structure or conveyance. The plea was filed on September 30.

Police arrested McGuire in April for trespassing on Walt Disney World property. Camping on Discovery Island and using abandoned buildings for shelter, he recorded his camping adventure for YouTube. At the time, McGuire called the island his “tropical paradise.” Paradise crumbled for him as law enforcement took him into custody.

As a result of the plea deal, McGuire must pay a $100 fine along with court fees and prosecution costs. Because the adjudication of McQuire’s case has been withheld, it will not appear on his criminal record. Additionally, he is banned for life from Walt Disney World.

The public record shows the case has been closed.