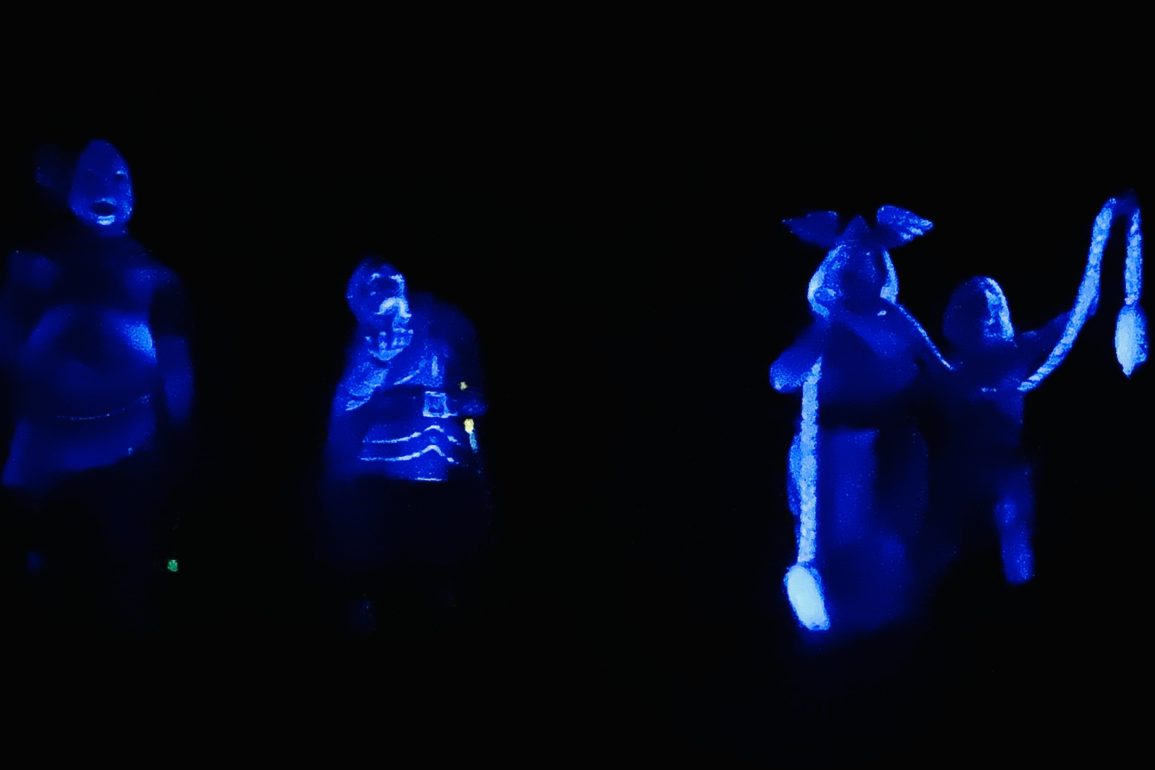 The Opera Singer Ghost has been absent from The Haunted Mansion at Magic Kingdom for several weeks now. But she’s finally back, entertaining guests as they ride through the graveyard in their doom buggy.

That being said, the ghost usually found to the left of the executioner is now missing, likely for refurbishment. The Haunted Mansion has been undergoing small refurbishments for the past few months, with various animatronics missing for weeks at a time. Lighting has been adjusted in the graveyard seen as well to make some characters easier to see.

Watch our video from the graveyard scene of The Haunted Mansion featuring the Opera Singer below.

This is just one of several resort-wide refurbishments in preparation for Magic Kingdom’s 50th anniversary in 2021. Though the exact anniversary is not until October 1, Disney is making sure everything is in working order before the year begins.

Fans of The Haunted Mansion should also check out the new Minnie Mouse: The Main Attraction collection that just debuted today.

Next
PHOTOS: Liberty Square Riverboat Track Exposed as Rivers of America Draining Continues Ahead of Refurbishment at Magic Kingdom