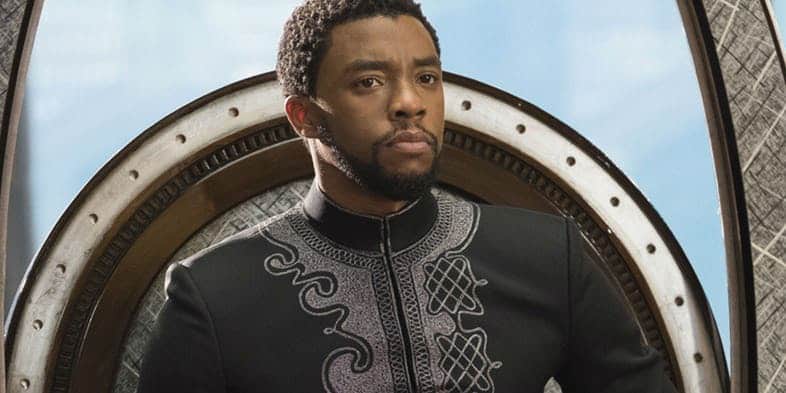 Yesterday, Disney Chairman Bob Iger promised a special tribute to late actor Chadwick Boseman during Disney+ Black Panther streams. The tribute turned out to be an updated version of the Marvel Studios opening logo that is dedicated entirely to Boseman.

Geeks of Color on Twitter uploaded the entire opening, which transitions from the traditional comic book pages into script snippets, pictures, and footage of Boseman. Today, November 29, would have been the actor’s 44th birthday.

Chadwick Boseman died on August 28, 2020 after a long battle with colon cancer. Disney has paid several tributes to him, including the ABC documentary Chadwick Boseman: A Tribute For a King, which is also available on Disney+.

Without its star, the future of the Black Panther series was initially in doubt. We recently reported that filming for Black Panther II will begin in July 2021.

David Prowse, The Actor Who Played “Darth Vader” in Star Wars, Has Passed Away at 85