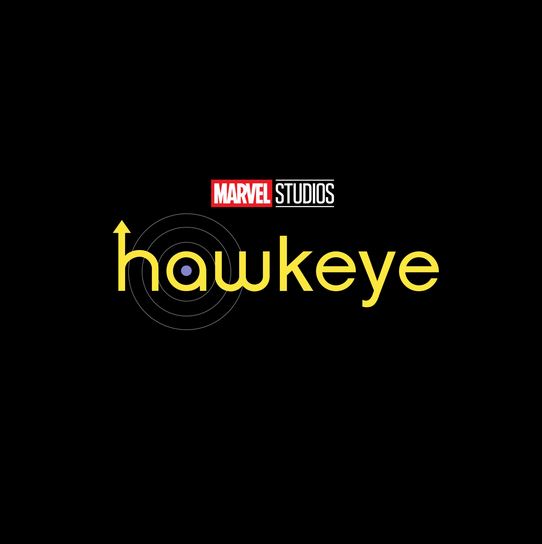 It looks like production for the upcoming Hawkeye series on Disney+ has begun. Verge editor Chris Welch shared a production notice for “Anchor Point”, the faux working title for Hawkeye.

Filming for “Anchor Point” will be happening next week. Jeremy Renner also shared a selfie on his Instagram story a few days ago that seemed to hint that he was filming or undergoing makeup tests (source: ComicBook.com).

Not much is known about the show beyond Jeremy Renner’s return as Clint Barton. Reports from last year stated Hailee Steinfeld was being considered for the role of Kate Bishop, a young superhero who trains with Clint Barton and also takes on the mantle of Hawkeye, but Steinfeld’s casting was never confirmed.

Hawkeye was announced for a fall 2021 debut, but it’s possible this has been delayed like many other productions. The Falcon and the Winter Soldier was originally supposed to be the first Marvel Disney+ series, but production was delayed due to COVID-19. Instead, WandaVision will be the first Marvel series on the platform, debuting on January 15, 2021.

David Prowse, The Actor Who Played “Darth Vader” in Star Wars, Has Passed Away at 85