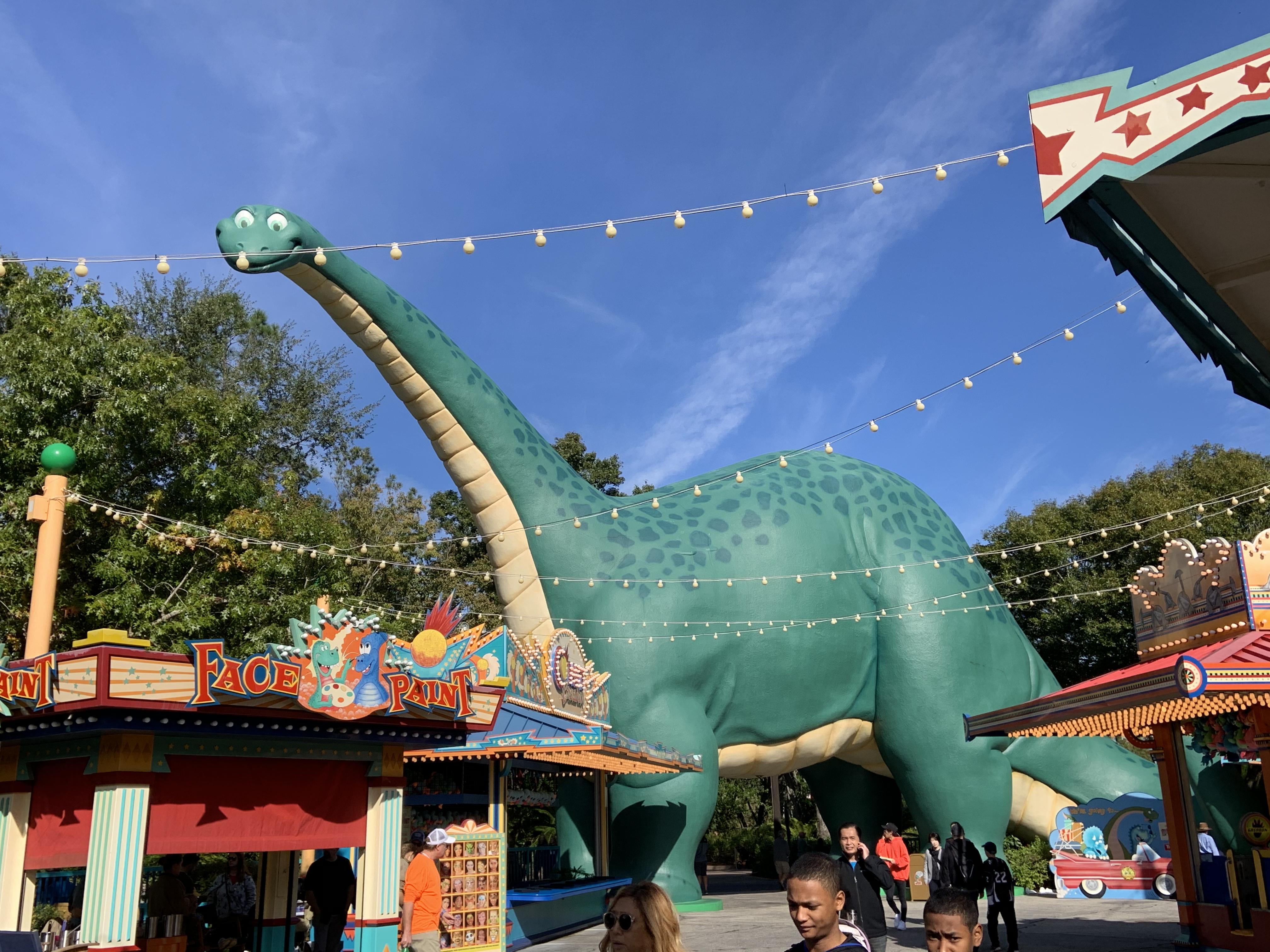 According to the Orlando Sentinel‘s Gabrielle Russon, James Arvid, 19, of Pompano Beach, was arrested and charged with battery on a security guard, a third-degree felony.

The incident took place in DinoLand U.S.A. at Disney’s Animal Kingdom on October 25, when a uniformed Disney security guard on patrol was tackled from behind by Arvid. The guard had to radio in for help, but was ultimately assisted by guests passing by who pulled Arvid off of him and subdued him until the police arrived.

No serious injuries were reported on behalf of the security guard, and no guests were injured. Arvid was taken to a hospital in Celebration, where he told a nurse he was on LSD.

Disney released the following statement to the Orlando Sentinel regarding the incident:

“We do not tolerate violence of any kind on our property and appreciate those, including the Orange County Sheriff’s Office deputies, who quickly came to the aid of this cast member.”