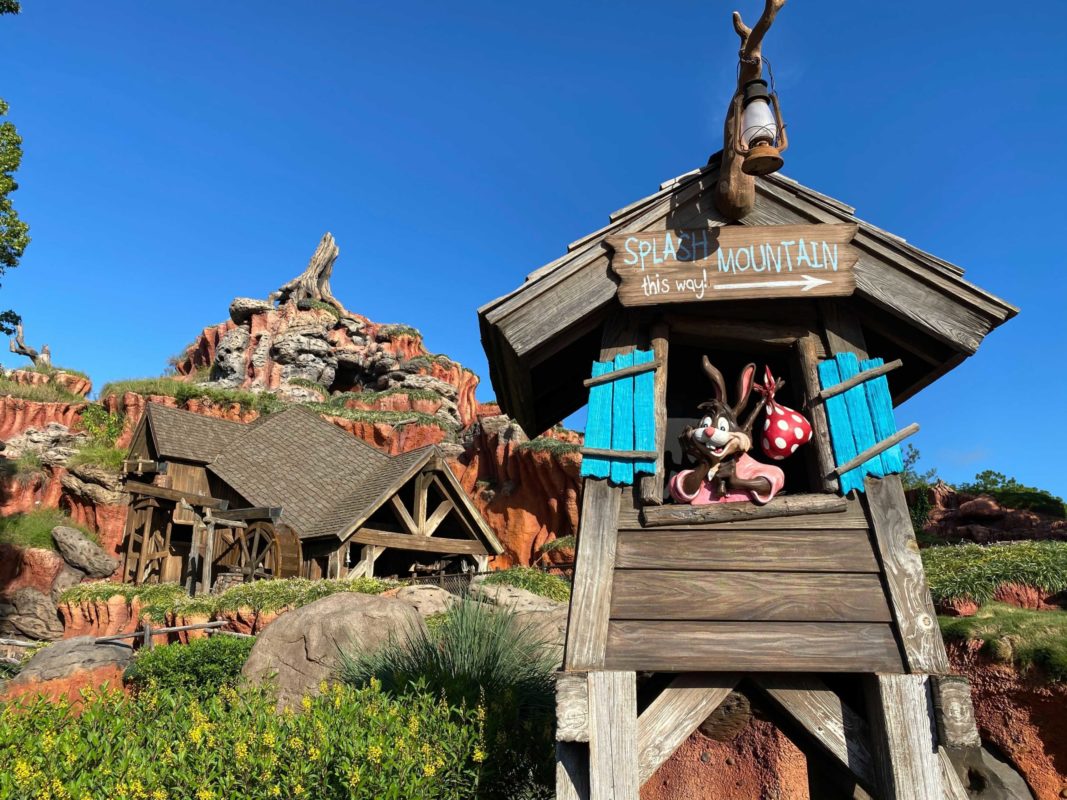 We learned in June that Splash Mountain at both Walt Disney World and Disneyland would be closing sometime in the near future to be re-themed to The Princess and the Frog. This is the main project Disney is emphasizing as they pursue their new Inclusion Key. The ride is based on Disney’s film Song of the South, which drew criticism for its racist stereotypes. Disney has been further criticized for keeping Splash Mountain around while otherwise trying to bury Song of the South. The voice of Brer Rabbit on the ride, Jess Harnell, spoke to ComicBook.com about the ride’s closure and his mixed feelings.

Harnell is probably best known for his work as Wakko Warner on Animaniacs, which is returning to TV this month after 22 years. But Splash Mountain was the first voice acting role he ever had.

“[Splash Mountain] is really, really dear to my heart, because it was the first character voice job I ever did, and I did most of the voices on that ride,” Harnell said. “And it gave me a great sense of joy knowing that wherever I was, sleeping, awake, whatever condition I was in at that time, somebody somewhere in the world was on Splash Mountain, and hopefully it was making them happy. I loved that idea. Since then, I’ve gone on to do a lot of other stuff at the Disney parks. Those are still going to be there.”

Harnell went on to say that, while he didn’t find anything offensive about Splash Mountain, he doesn’t want to be part of something that upsets people.

“I’ve had the experience of looking down from above on the Main Street Electrical Parade, watching kids’ faces light up when voices I did come out,” he said. “And there’s no greater feeling. To know that you gave people that happiness. Now, personally, I don’t believe that Splash Mountain was offensive, and I don’t believe that it alluded to anything offensive, but if it’s going to upset people or make people feel bad about something terrible, then I get it. I’m sorry to see it go, because I loved it. It was an honor to be involved, and I’m happy I had that chance. But I don’t want to be a part of anything that makes anybody hurt.”

There is no closing date or refurbishment timeline for Splash Mountain, but Josh D’Amaro did recently say that work on Inclusion projects is speeding up.

Disney’s Grand Californian Hotel & Spa Reopening With No Dining, Shopping, and Only One Pool

19 thoughts on “Jess Harnell, Voice of Brer Rabbit on Splash Mountain, Speaks About the Attraction’s Future Retheme at Disney Parks”