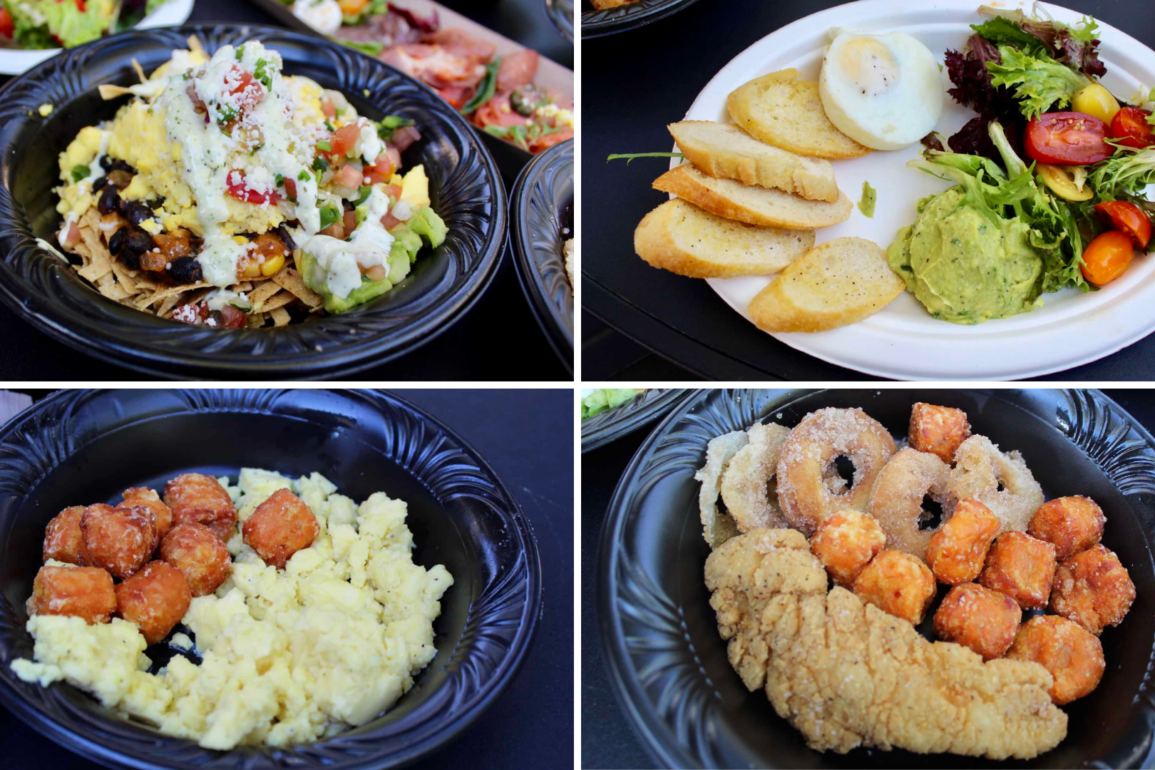 These are actually the same items from when ABC Commissary served breakfast earlier this year and during early morning magic events earlier than that. Here’s a look at some of the items.

You can read our original reviews here.

Rosie’s All-American Cafe typically opens at 10:45 AM at Disney’s Hollywood Studios, but hours vary based on park opening times—typically a 10:00 AM park open means Rosie’s will be open 45 minutes later, so don’t plan on having breakfast right at rope drop. Are you excited to get breakfast here? Let us know what you’ll be ordering in the comments.