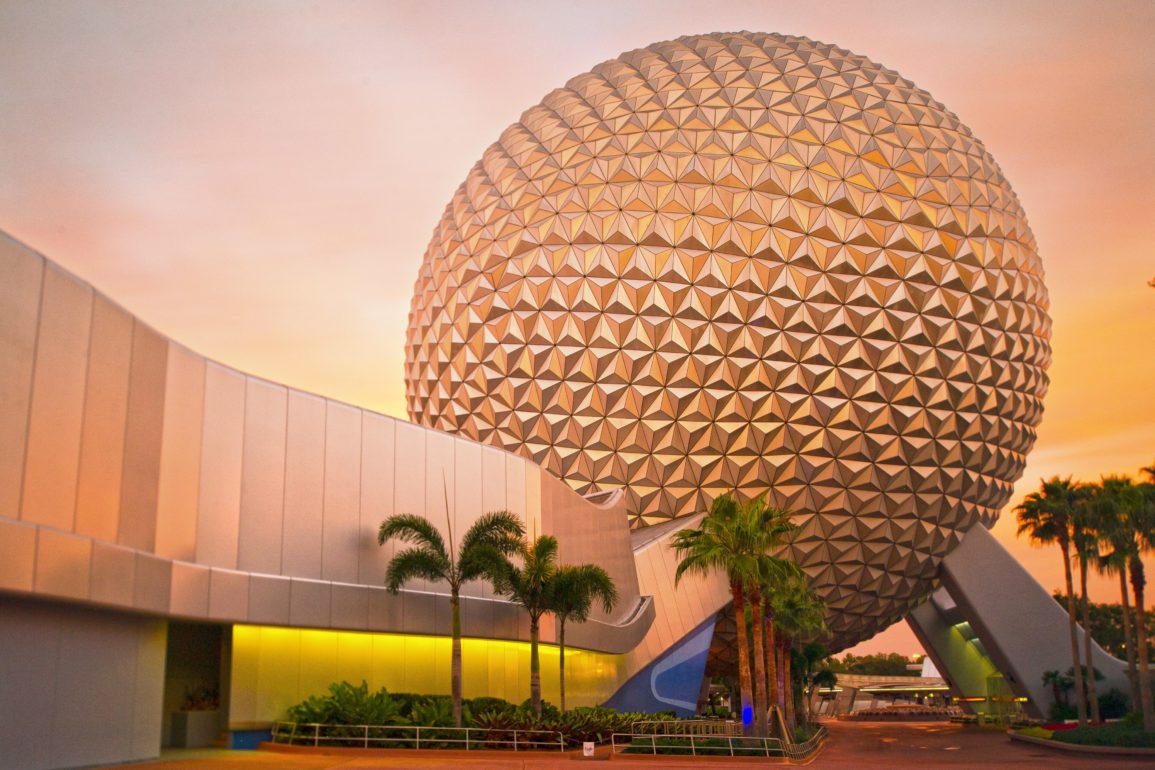 Disney+ recently announced its new programming through February 2021. Among the new series is “Disney Parks Sunrise”, which began streaming on Friday.

Disney+ tweeted that both early birds and night owls can “[agree] on the beauty of Disney Parks sunrises.”

“Disney Parks Sunrise” currently consists of three episodes: Magic Kingdom, EPCOT, and Disney’s Animal Kingdom. Each episode is 60 minutes in length. Throughout the hour, viewers can watch the sun rise over iconic park locations like Cinderella Castle, Spaceship Earth, and the Tree of Life, among others.

The videos feature environmental sounds — such as chirping birds — as well as atmospheric music. Park music loops are not used.

Are you going to binge watch the “Disney Parks Sunrise” episodes? Tell us in the comments.