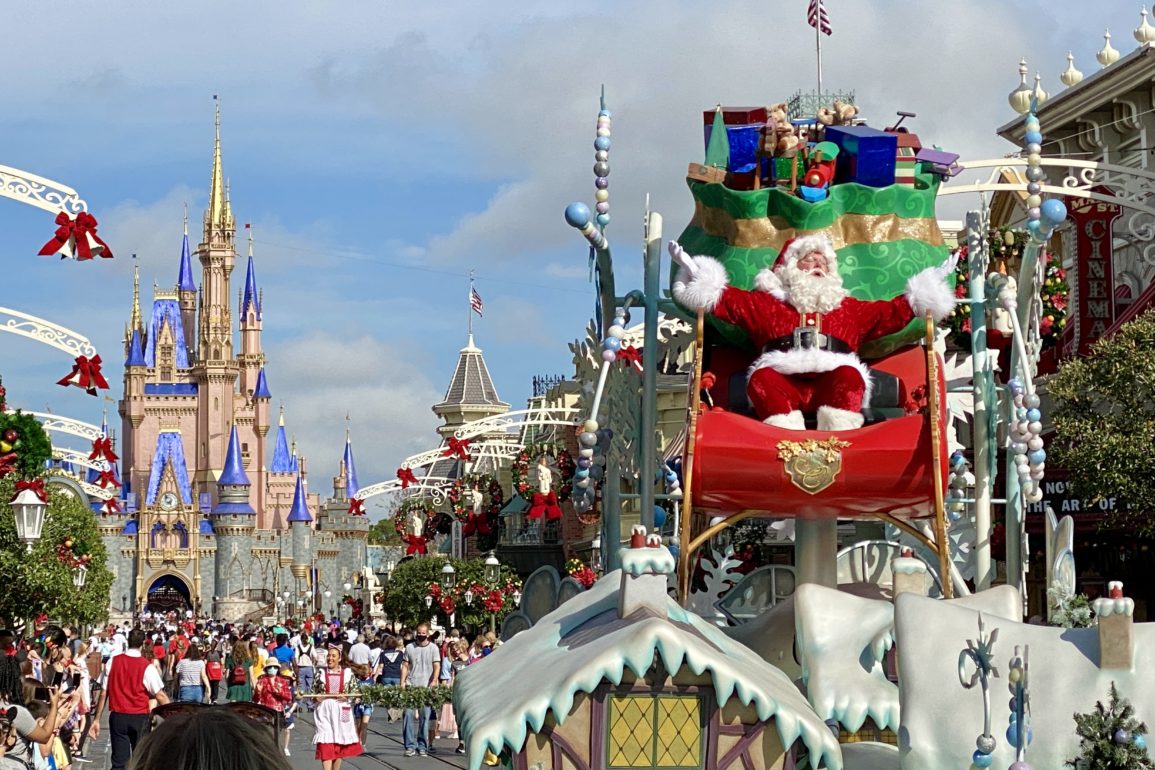 With Walt Disney World getting busier and theme park capacity increased to 35%, more Cast Members are returning to work.

FOX 35 spoke to Nick Caturano, a server who was laid off earlier this year but has been put on a list of part-time alternatives. “I love the job at Disney. It’s been wonderful to interact with people from all over the world and hopefully, we get that again,” said Caturano. “That was a surprise and it’s hopeful because we didn’t see that happening as soon as it has, but that could still be a ways off.”

President of Local Unite Here 737 Jeremy Haicken said, “People have been recalled steadily since the summer. Business is picking up. Which is good and people are staying safe.” Local 737 has been running a food bank for furloughed and laid-off Cast Members. The NBA Players Association recently donated $50,000 to keep the food bank operational. Approximately 6,000 housekeeping and food and beverage Cast Members are still on furlough and out of work.

Disney has not disclosed exactly how many Cast Members have returned to work.

Next
PHOTOS: Final Section of Tomorrowland Transit Authority PeopleMover Supports Repainted as Attraction Moves Toward Reopening at the Magic Kingdom