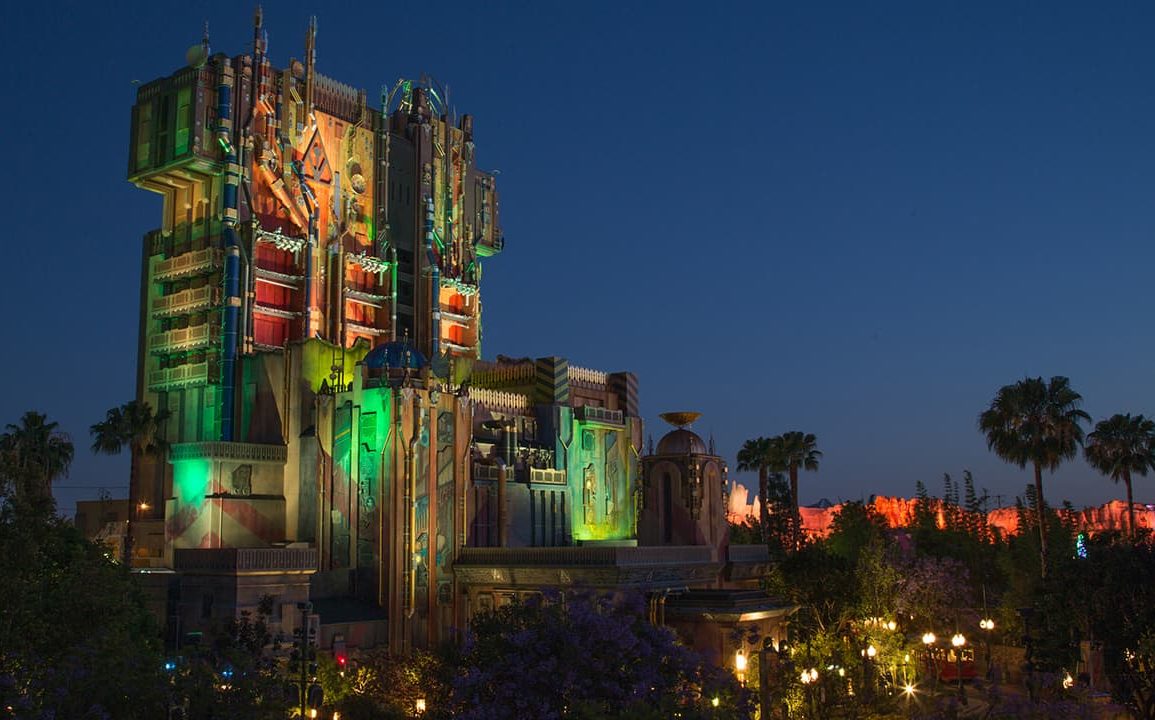 In a recent podcast with D23, the now-retired Rohde discussed how the attraction evolved. Rohde and his team were tasked with finding out how to introduce the Marvel characters inside Disney parks.

What does Marvel mean to us? What do we mean to Marvel? What is this thing that we now have? How do we make it have meaning that is relevant to us?

The “thing that we now have” refers to Disney’s purchase of Marvel, which occurred in 2009. Disney spent $4 billion on the purchase.

We ran a couple ideas. We could do Doctor Strange. That would work really, really well in almost what Tower of Terror is. Spider-Man needs some space. It’s a different thing. And then Guardians.

So how did Guardians bump Spider-Man and Doctor Strange? The success of the first Guardians of the Galaxy film and its sequel no doubt played a role in the decision. Rohde was initially skeptical of the Guardians overlay.

[Using Guardians is] impossible. That’s a dumb idea. But then you have to work your way through that.

Ultimately, Rohde realized that the Tower of Terror had only a few details that made it look like a hotel. Removing those details provided Imagineering with a blank slate.

Rohde and his team embraced the irreverent nature and spirit of the Guardians. This allowed Imagineering to create an attraction that can stand alone outside of changing plot lines.

The plot lines will go on forever. The feeling stays the same. Forget about the plot line and what happened in the last movie. Everything has to feel like them. And that’s the work that we were really trying to do with that project.

Would Guardians of the Galaxy — Mission: BREAKOUT! have been better with Spider-Man or Doctor Strange? Perhaps a different Marvel hero would have been a better choice. Use the comments to tell us what you would have done with the former Twilight Zone Tower of Terror attraction.