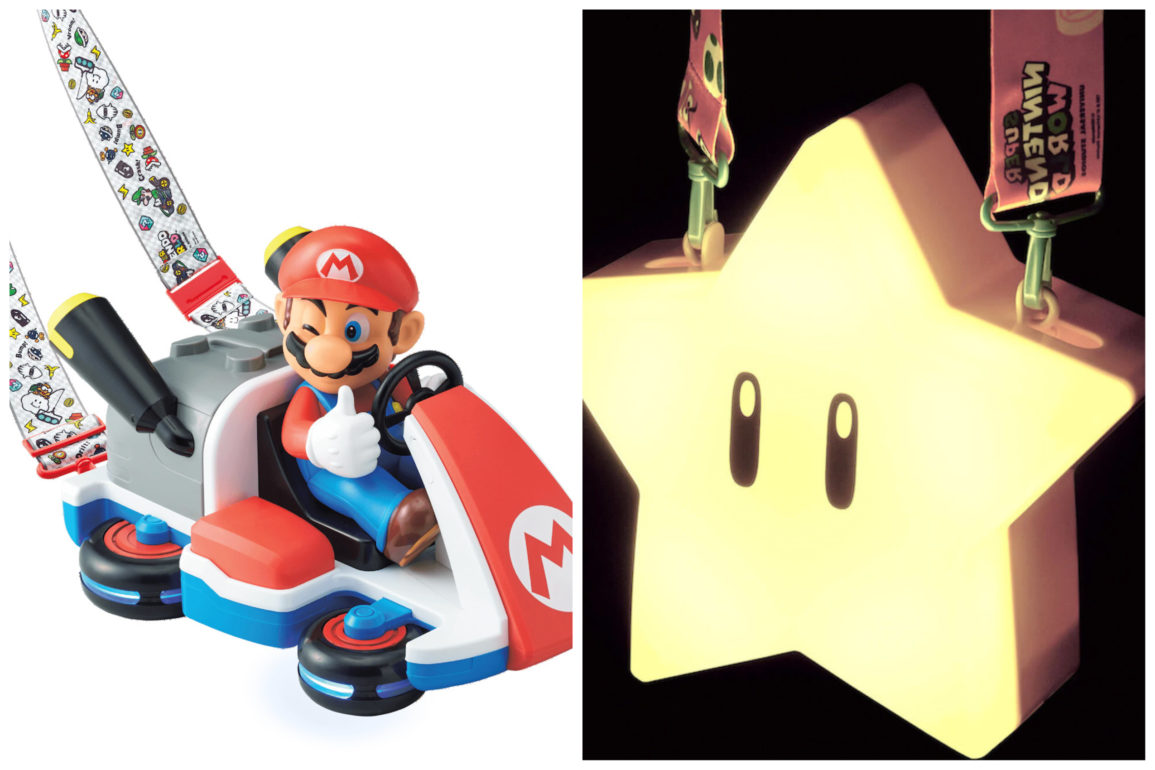 We’re just under one month away from the grand opening of Super Nintendo World at Universal Studios Japan! And while we have seen quite a bit already thanks to Shigeru Miyamoto’s 15-minute tour of the land, now we have a sneak peek at some of the popcorn buckets thanks to the land’s new dedicated website! There’s two planned right now—a Mario Kart bucket, and a light-up Star bucket!

The Star bucket, previously shown off in the Nintendo Direct, will also be available to Guests visiting Universal Studios Japan starting February 4th. But now we know it lights up in the dark!