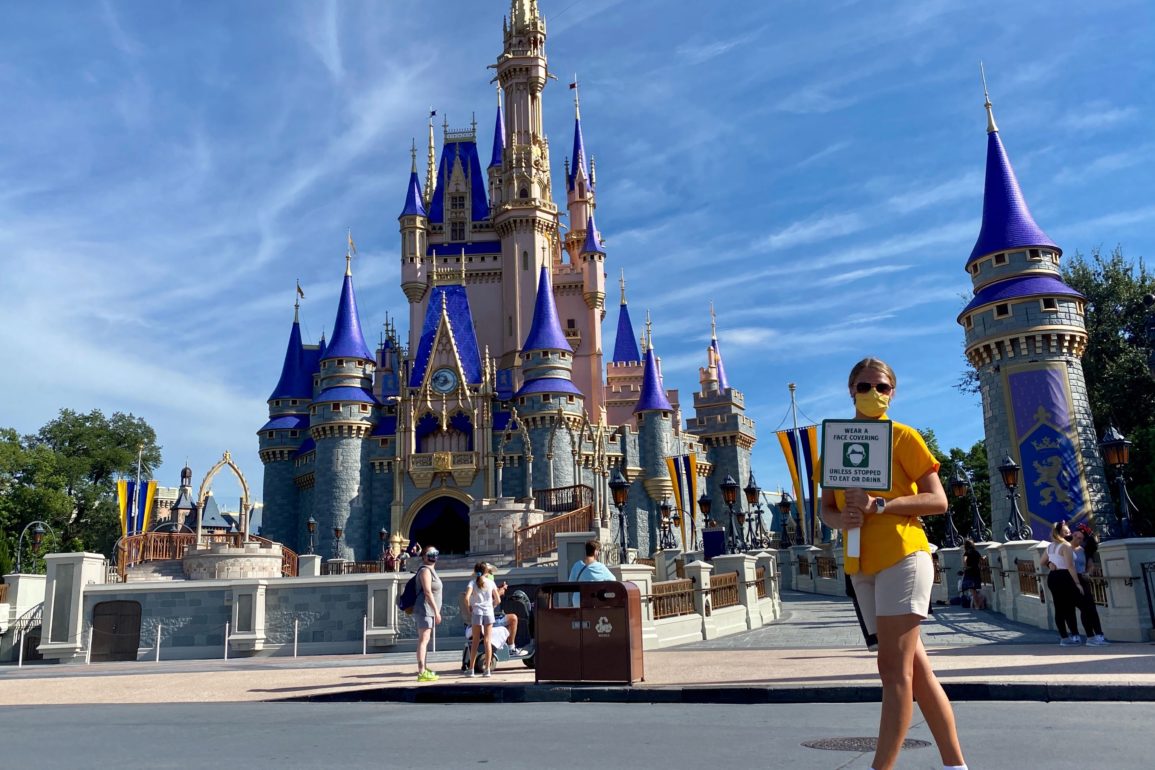 We learned yesterday that Disneyland Resort will become a COVID-19 vaccine super site. It seems Walt Disney World could also host a vaccine distribution site, according to Gabrielle Russon in an update to her story with the Orlando Sentinel.

Russon says Walt Disney World has offered to help the vaccine efforts in any way it can and is in talks with the state. Disney said it is focused on being a good community partner to help with the pandemic.

Governor Ron DeSantis said vaccines could be dropped at Walt Disney World and Orange County Schools. “They can knock that out pretty quickly. And it’s one dose and done. So I think that makes more sense with essential workers.”

Walt Disney World has been hosting a COVID-19 testing site for several months so vaccine distribution would be the logical next step. Keep checking WDWNT for updates.

Next
Disney’s Magical Express Ending, Extra Magic Hours Replaced, and “Harmongous” Barges Are Up for Debate Tonight on “Tom vs. Josh” at 10pm ET