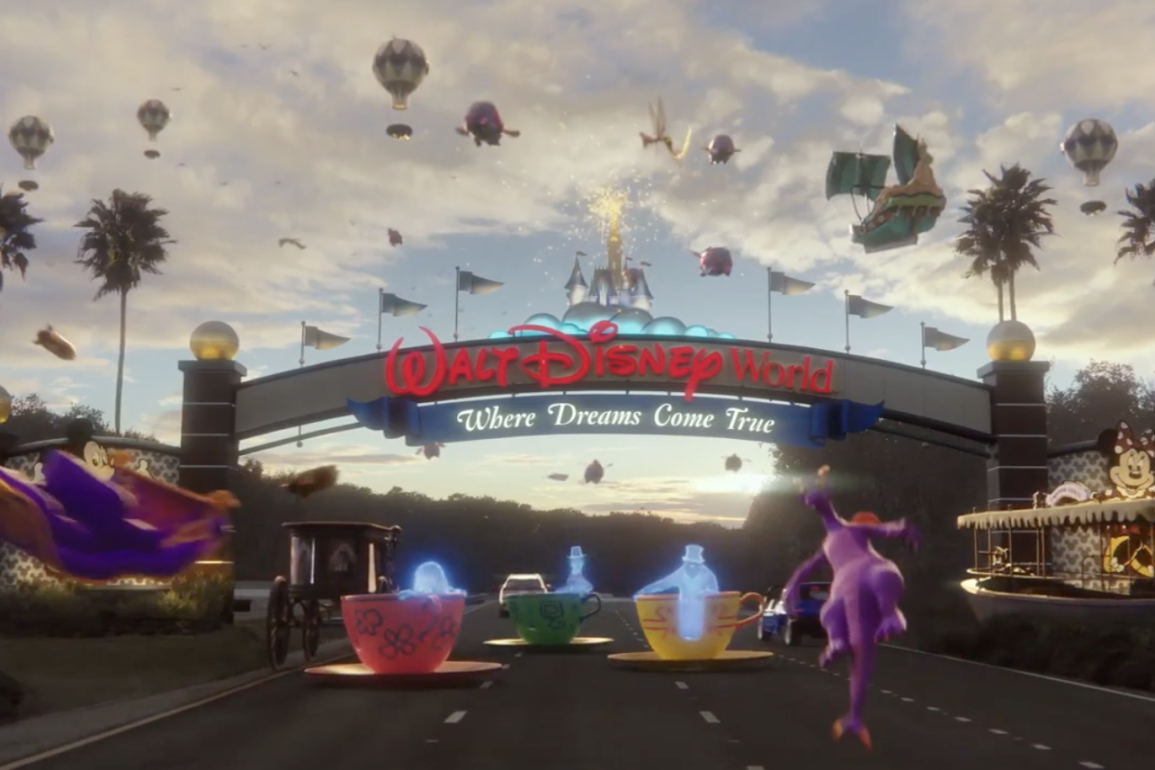 Walt Disney World and Chevrolet have collaborated to reveal two all new electric vehicles, the Bolt EUV and Bolt EV. Chevrolet states in a Behind The Magic video that these new all electric vehicles are “about having the desire and imagination to build a better tomorrow”. Both vehicles will be available this summer.

The Behind The Magic video shows the Chevy Bolt EUV packed up and ready to go on a Walt Disney World Resort adventure, mixing Pixie Dust with the vehicle’s electric functionality.

Both vehicles are a true testament to their creators’ forward thinking, and introduce state of the art technology like hands-free drivers assistance and a rear camera mirror.

A series of videos were released by Chevrolet prior to the grand reveal of both electric vehicles today. The series emphasized “the magic that can happen with an electric imagination”, and feature a multitude of magical moments alongside Tinkerbell, Grim Grinning Ghosts, and even an X-Wing or two.

Walt Disney World has a long-standing partnership with Chevrolet, who has sponsored the Test Track attraction since 2012.

“Realizing the dream of an all-electric future will require more than just technology — it’s about having the desire, imagination and ingenuity to build a better tomorrow. As Chevrolet takes the next steps on its journey to a zero-emissions future, the brand is teaming up with Walt Disney World® to reveal the all-electric Chevrolet Bolt EUV and Bolt EV and show how magic can take place when the imagination is electrified.”

You can read the entire statement released by Chevrolet here.

Are you hoping these new vehicles make it to the Test Track Showroom for an up close look? Let us know in the comments below!