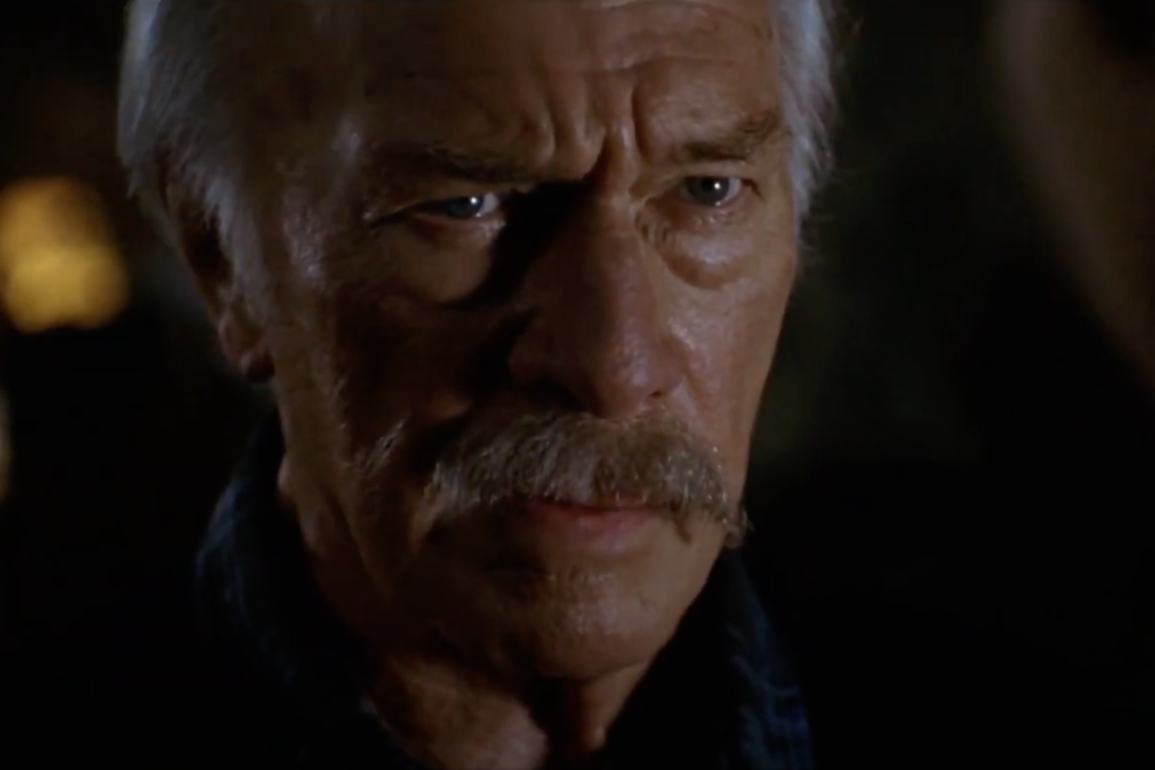 “The Sound of Music”, “Up”, and “National Treasure” Star Christopher Plummer Passed Away at Age 91

Actor Christopher Plummer, most known for his role as Captain Georg von Trapp in The Sound of Music, has passed away at the age of 91.

Disney fans will also know Plummer as Charles Muntz in Pixar’s Up. Not only did he voice Muntz, but the character’s appearance was inspired by him.

Plummer also had a role in Disney’s National Treasure. He appeared as John Adams Gates in the film’s opening scene, telling the story of the film’s treasure to his grandson, Ben Gates.

Plummer passed away on February 5, 2021, in his home in Weston, Connecticut, with his wife, Elaine Taylor, at his side.

Next
PHOTOS: Beautiful Beauty and the Beast Journal Arrives at Walt Disney World