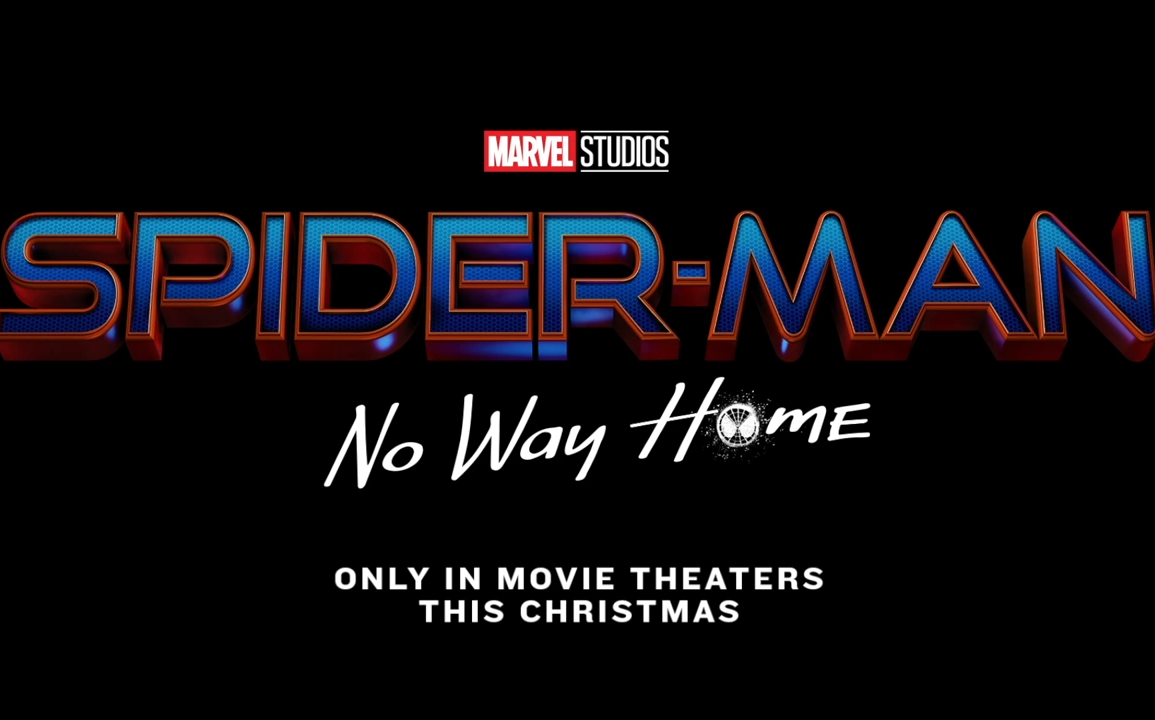 The word is out: the third film in Sony Pictures and Marvel Studios’ Spider-Man series will be called Spider-Man: No Way Home.

The title was announced in a video starring Tom Holland, Zendaya, and Jacob Batalon, poking fun at Holland’s leaking of the last film’s title, Spider-Man: Far From Home.

The film is expected to feature the return of actors and characters from throughout the web-slinger’s various film series, including Alfred Molina as Dr. Octopus, Jamie Foxx as Electro. It’s also been rumored that Kirsten Dunst could also reprise her role as Mary Jane Watson, along with Andrew Garfield playing his franchise’s incarnation of Peter Parker.

In addition, Benedict Cumberbatch will appear as Doctor Strange, while Tony Revolori returns as Flash Thompson alongside Marisa Tomei as Aunt May.

Spider-Man: No Way Home is scheduled to premiere in theaters December 2021.

Next
BREAKING: Price, Start Date, and More Announced for “A Touch of Disney” Ticketed Event at Disney California Adventure