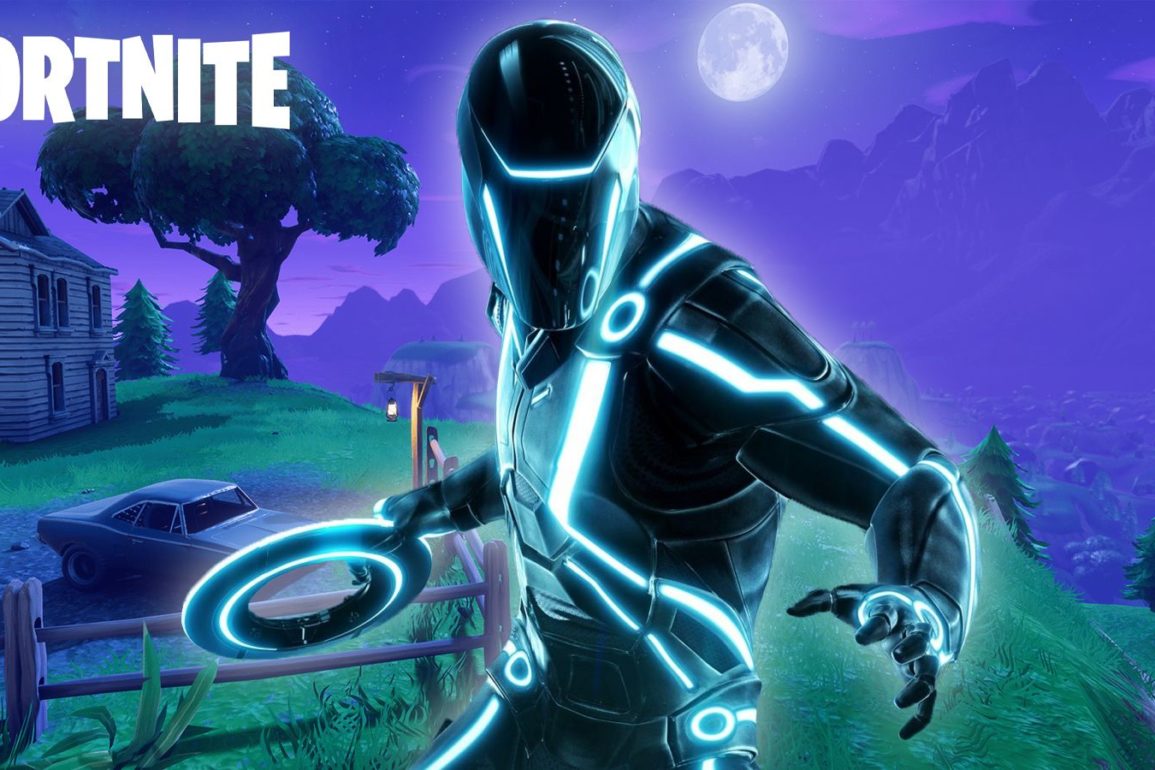 Fortnite has added character skins, light cycles and more into the game based on TRON.

Fortnite posted a teaser video hinting at the next addition to the game, and clues from the teaser helped fans determine that TRON would be the next release.

View the teaser video below:

The next day, the Fortnite Twitter confirmed what many fans suspected.

The release is themed after the latest TRON movie, TRON: Legacy, which was released in 2010.

The game now offers ten TRON themed skins. Also available is a Light Cycle glider and an Identity Disc pickaxe. View some of the new skins and items below.

The skins and accessories are cosmetic, and do not include any new in-game features. They are available for a limited time in the game’s Battle Royale store.