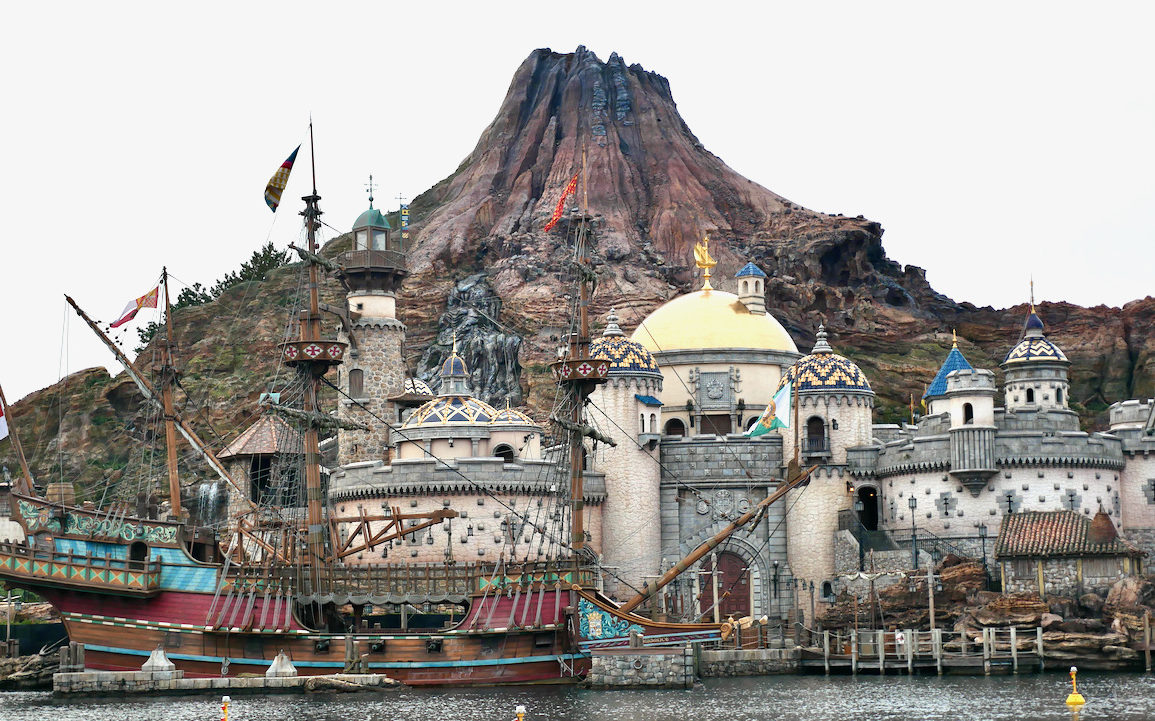 Two men were arrested for trespassing backstage at Tokyo DisneySea on February 21st, according to Nippon Television Network News24 (in Japanese). The two, one in his forties and one teenager, reportedly met online before attempting to enter the backstage area.

After entering the backstage area, an Oriental Land Company Cast Member became suspicious of the two and immediately reported them to the Chiba Prefectural Police. Upon investigation of their belongings, police found forged OLC identification cards (which must be shown to enter the shared backstage area between Tokyo Disneyland and Tokyo DisneySea). It’s believed these cards were used to bypass the initial security check. Upon arrest, the men stated that they hoped to see “something rare and interesting”.