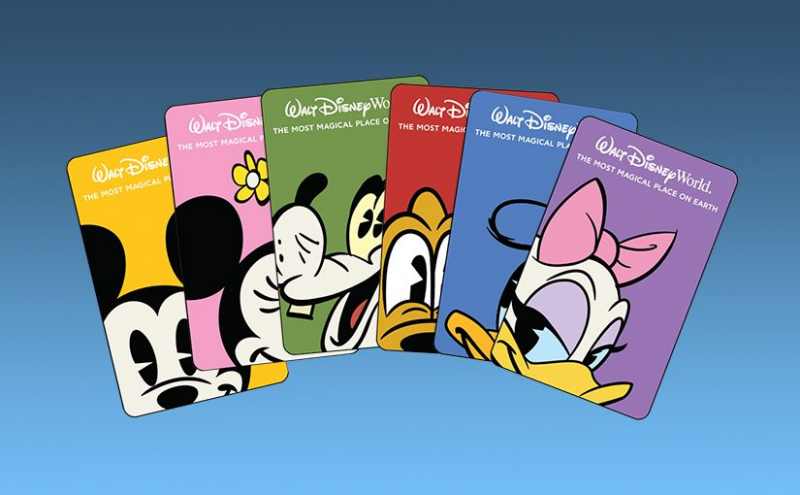 This new set of cards each feature a different one of the Sensational Six: Mickey, Minnie, Goofy, Pluto, Donald, or Daisy. The cards also each say “The Most Magical Place on Earth” beneath the Walt Disney World logo.

With MagicBands no longer being given to resort guests for free, Disney decided it was a good time to update the design of the long-existing cards. The distribution of the cards will likely be a more common occurrence given the policy change.

Which of these new cards would you hope to get? Let us know in the comments.