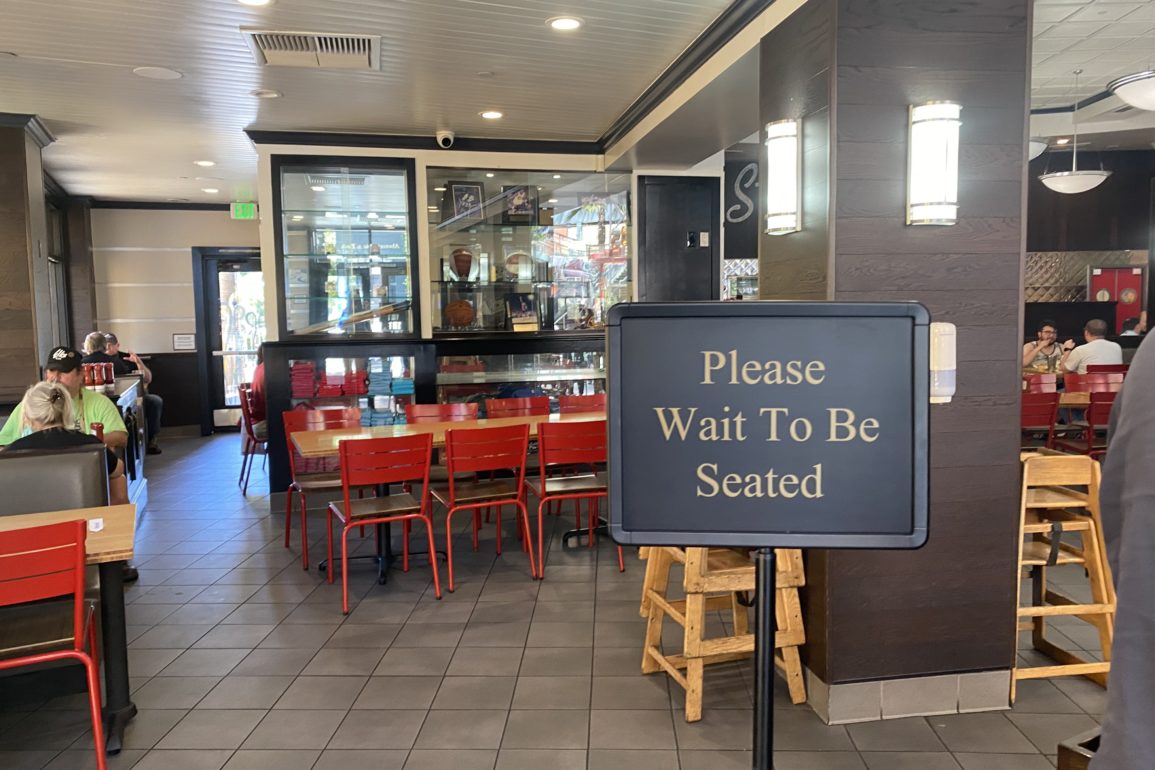 Indoor Dining Set To Return As Soon As Monday in Los Angeles County, Home to Universal Studios Hollywood and CityWalk

While outdoor dining was only reallowed in Los Angeles County in late January of this year as a stay-at-home order was lifted, indoor dining has remained out of reach for all restaurants in the county — including those within CityWalk at Universal Studios Hollywood, and inside the park itself. That may be about to change, however, as the county is on the verge of reaching a milestone which could allow indoor dining to reopen, mere days after the start of the “Taste of Universal” ticketed event.

The state of California is expected to reach a goal of vaccinating 2 million residents in underprivileged areas, which would then relax certain reopening restrictions — the same benchmark that would potentially allow Disneyland Resort theme parks to reopen at a higher capacity in late April,

In a report from the L.A. Times, the state is expected to reach the 2 million vaccination target as soon as Friday, March 12th. An order from the L.A. County health officer, which may come as soon as Monday the 15th, could allow for indoor dining to once again resume across the county. Dining rooms in the county have been shuttered since shortly after Thanksgiving.

If indoor dining returns to CityWalk at Universal Studios Hollywood, will you swing by for a meal? Let us know in the comments!