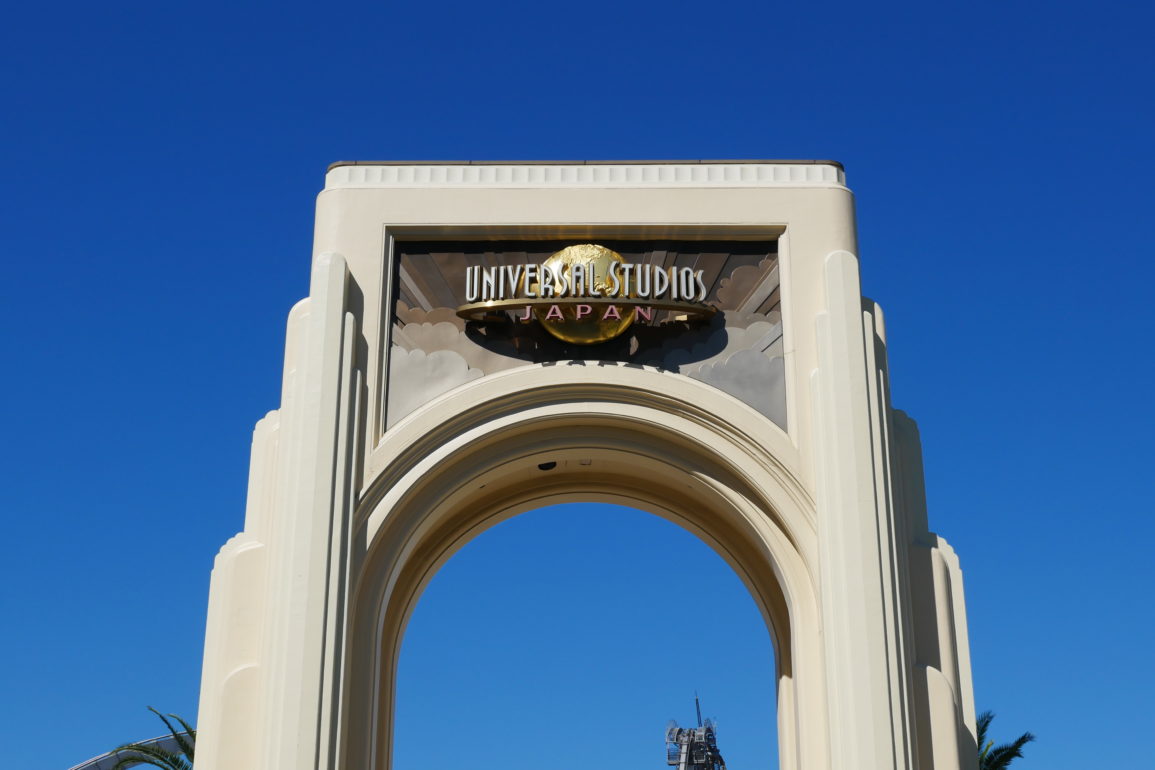 An official opening date announcement for Super Nintendo World may yet be imminent at Universal Studios Japan, as Osaka Prefecture along with five others is exiting its State of Emergency on March 1st, one week ahead of its planned March 8th exit, according to The Japan Times.

Along with Aichi, Fukuoka, Gifu, Hyogo, and Kyoto Prefectures, Osaka has met the requirements set forth for reducing new COVID-19 infections and hospitalization rates. The State of Emergency has been in effect in the aforementioned Prefectures, as well as in Tokyo, Chiba, Saitama, and Kanagawa since January 7th amid record-shattering daily case reports as high as 2,447 per day in Tokyo. During the emergency, dining establishments have been asked to close by 8pm, and theme park capacity has been limited to 5000 Guests per day, among other requests. The state of emergency caused the delay of Super Nintendo World’s grand opening from February 4th, with no new date announced as of yet.

The State of Emergency is set to remain in effect in the Tokyo area, including in Chiba Prefecture (home to the Tokyo Disney Resort) through March 7th, as planned.