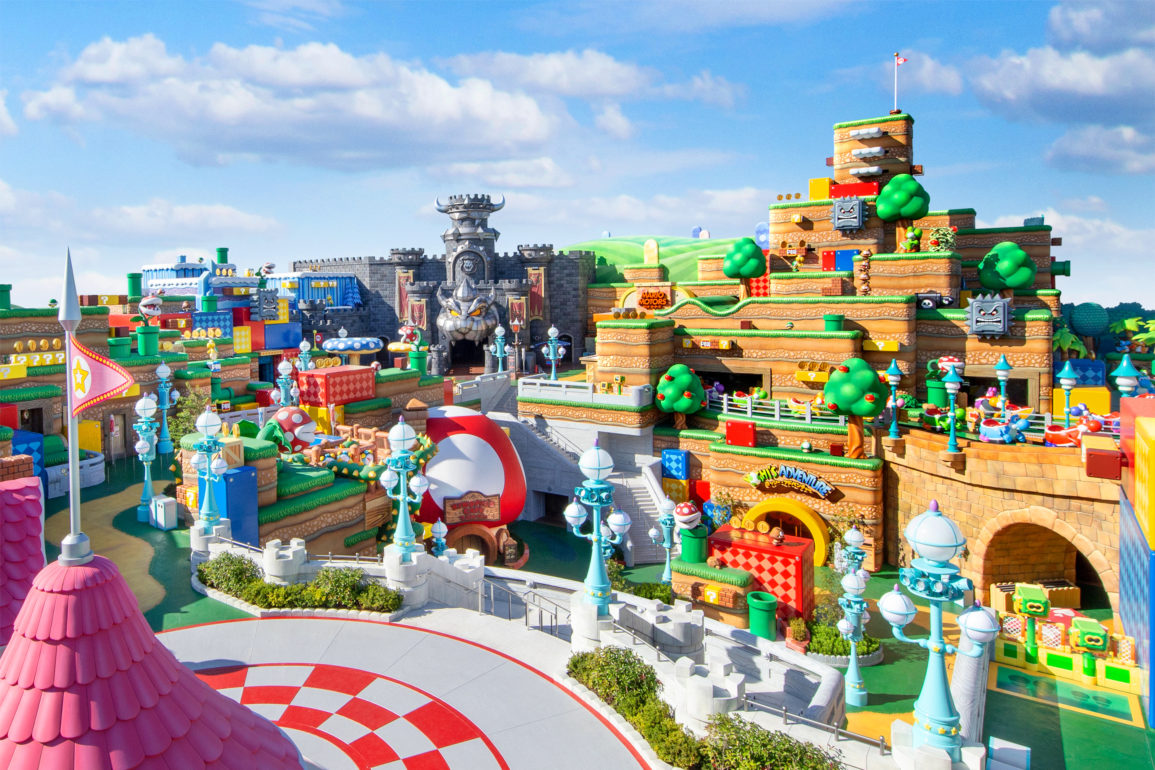 Due to the expansion of the State of Emergency situation to the Kansai Area, including Osaka, Universal Studios Japan has decided to postpone the grand opening of Super Nintendo World, originally scheduled for February 4th.

Super Nintendo World was previously scheduled to open on February 4th. The State of Emergency was previously declared last Friday through at least February 7th to cover the Tokyo area, including Chiba, home to Tokyo Disney Resort. Both Tokyo Disney Resort and Universal Studios Japan have announced that they will limit capacity to 5000 Guests per day during the Emergency.

There are a number of details available in the meantime, including Shigeru Miyamoto’s 15-minute tour of the land, the exciting popcorn buckets, menus for Yoshi’s Snack Island, and even a huge chunk of the merchandise!

While this is disappointing news, it is in the best interests of Guest and Crew Member safety at the park. We can only hope that the COVID-19 situation in Japan improves so Super Nintendo World can safely open as soon as possible.