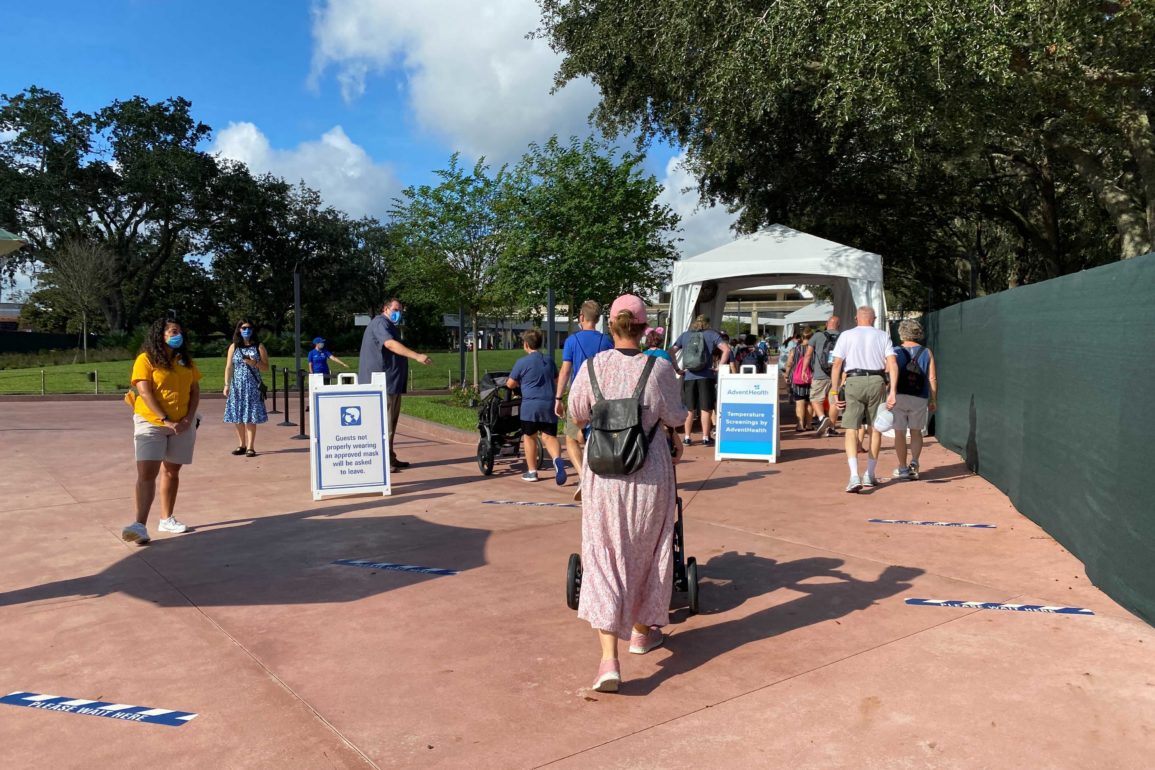 While most guests have been happy to follow Disney’s COVID-19 safety protocol, some have been more confrontational. One guest protested his arrest after he skipped the mandatory temperature screening and refused to comply with security.

Kelly Sills, 47, was visiting Walt Disney World from Louisiana on February 13th when he refused to comply with temperature screening at Disney Springs. He evaded the temperature check station and was confronted outside The Boathouse.

After being asked to cooperate with temperature screening or leave the property, Sills refused and was subsequently arrested. He claimed that after spending $15,000 on his vacation, he was entitled to stay on property.

Sills was also trespassed from all Disney property as a result of the incident.