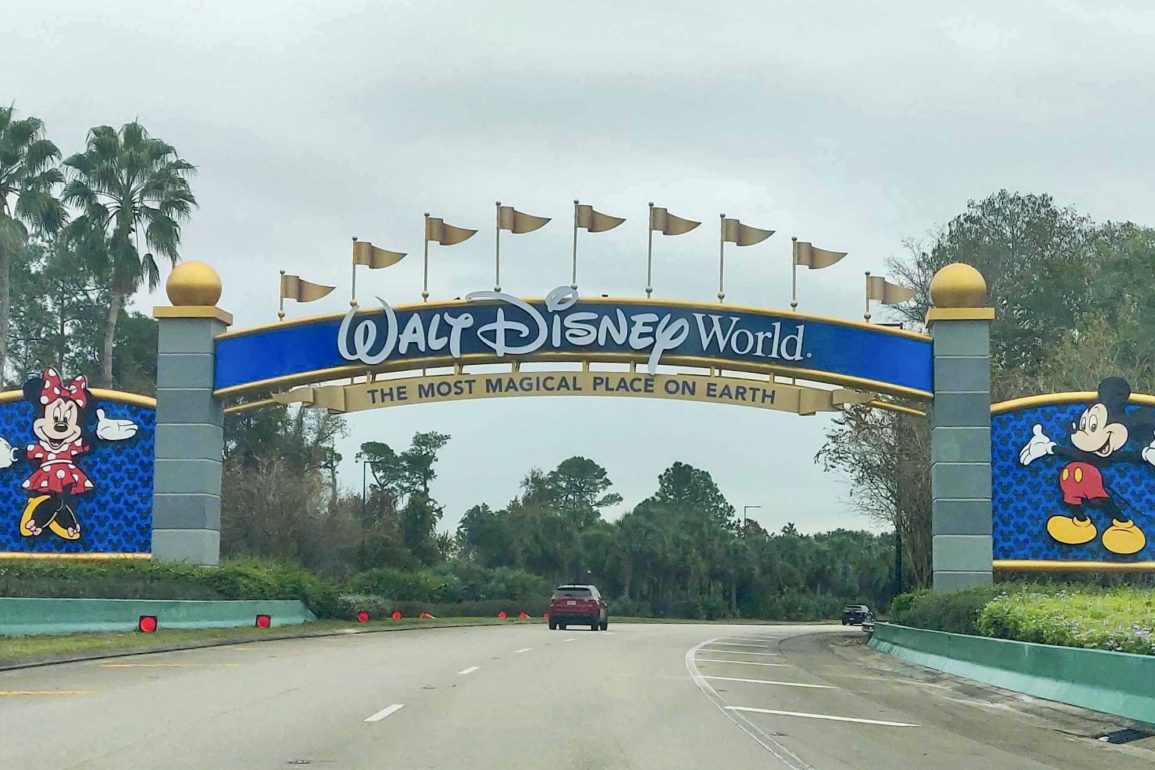 According to CNBC, Disney is one of several corporations being scrutinized for donating funds to politicians who are now backing laws that are more restrictive towards voting. Disney has contributed more than $8,000 to the campaigns of three Florida lawmakers who are now sponsoring bills that would restrict voting access.

Florida is one of several states who are making a push for new voting laws to be put in place following the 2020 election, which saw Joe Biden defeat President Donald Trump. Trump postured that voter fraud was the cause of his loss, which has seemingly spurred bills like this into motion.

Disney did not comment on whether or not it will continue to back these lawmakers or if it is planning to lobby against the bills. Each of bills contains potential hurdles for voters and election officials if they are passed into law.

Since 2015, Disney has contributed $28,000 to various Florida state senators backing a bill that could suppress the vote according to The Public Citizen report.

With these types of bills flowing through state legislatures across the country, critics say that corporations have to go further than putting out statements and hold back on campaign contributions.

“Look at the deadly riot at the Capitol on Jan. 6, the refusal to accept the election results, followed by the legislation to restrict the ability to vote. That has really stirred up people,” said Bruce Freed, the president of the nonpartisan Center for Political Accountability, which tracks corporate money in politics. “Companies are ensnared in it because of the money they gave politically. They are seen as enabling it with their contributions.”