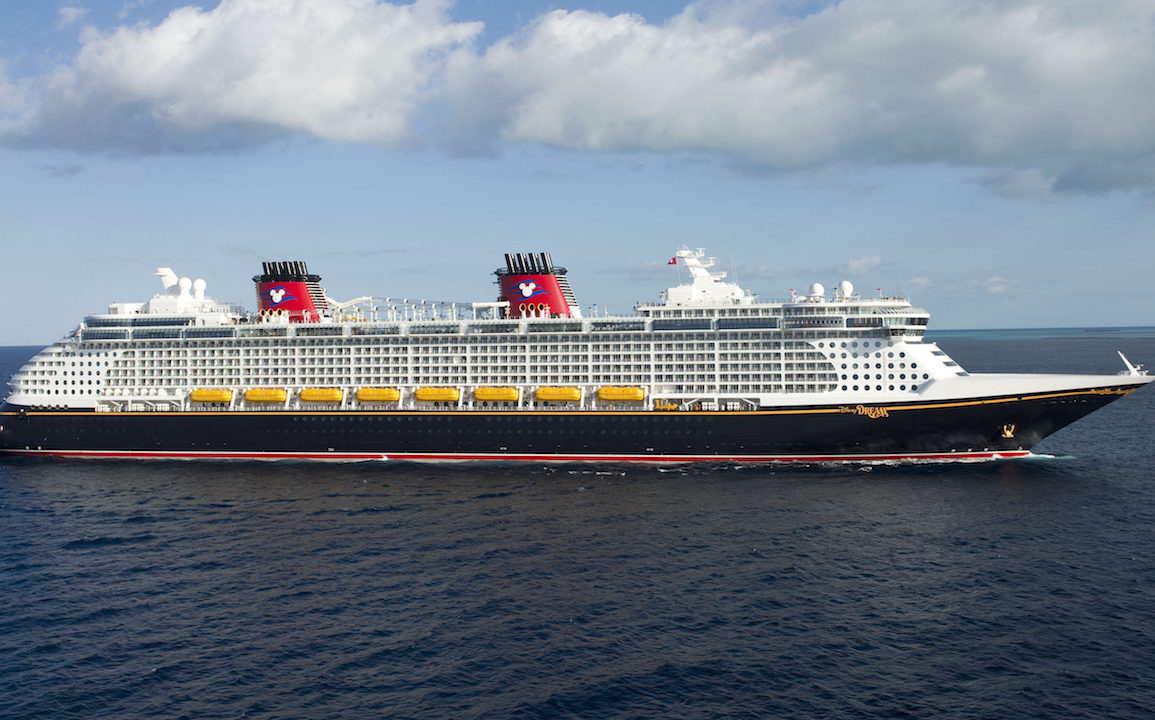 U.S. Senators have introduced legislation that would override the Centers for Disease Control’s (CDC) current cruise guidelines, which include test voyages, vaccination plans, and agreements with ports and local health authorities before cruise lines would be able to resume operations.

The Cruise Act would require the CDC to revoke their existing guidelines—which were updated April 2—by July 4. An inter-agency “working group” would develop a new set of cruise recommendations, also by July 4, the latest possible date that cruises could resume operations. This group would be comprised of secretaries of Transportation, Homeland Security, and Commerce, along with industry representatives.

“While many sectors of the economy have been safely operating for months under CDC guidelines, Floridians, and those across the nation that rely on the cruise industry for work, continue to wait for updated guidance from the CDC,” Senator Scott said in a statement. “The CDC’s refusal to properly address this shutdown is wrong, and it’s time to get the cruise lines open safely.”

“Floridians and many other Americans who are employed by ports, cruise operators, or work in hospitality jobs near cruise terminals face an uncertain future because of the CDC’s unresponsiveness to requests for guidance by stakeholder groups,” Senator Rubio said in a statement. “I am proud to join Senators Sullivan and Scott in introducing legislation that would require the CDC to provide guidance to safely resume operations this summer, and allow Florida’s economy to recover even further.”

U.S. Representative Maria Elvira Salazar, also Republican, plans to introduce similar legislation in the House of Representatives. In a statement, Salazar said, “This legislation will fix the CDC’s arbitrary guidelines and give clarity and fairness to the industry that creates hundreds of thousands of jobs throughout Miami’s entire tourism economy.”

Last week, Secretary of Transportation Pete Buttigieg said that he would like to resume cruises this summer but that they present their own set of logistical and health challenges.

“Airplanes have one safety profile; cruise ships have another, vehicles have another,” Secretary Buttigieg said. “And each one needs to be treated based on what’s safe for that sector. I’ll tell you, I certainly care a lot about seeing the cruise sector thrive. And I know that the CDC is hopeful that a lot of these operators will be in a position to be sailing by mid-summer.”

Disney Cruise Line has most recently canceled all sailings through June 2021 and some European cruises through mid-September. “Disney Magic At Sea” U.K. cruises are planned for this summer but dates have not yet been announced.

Next
Moana Returns to Aulani, A Disney Resort & Spa