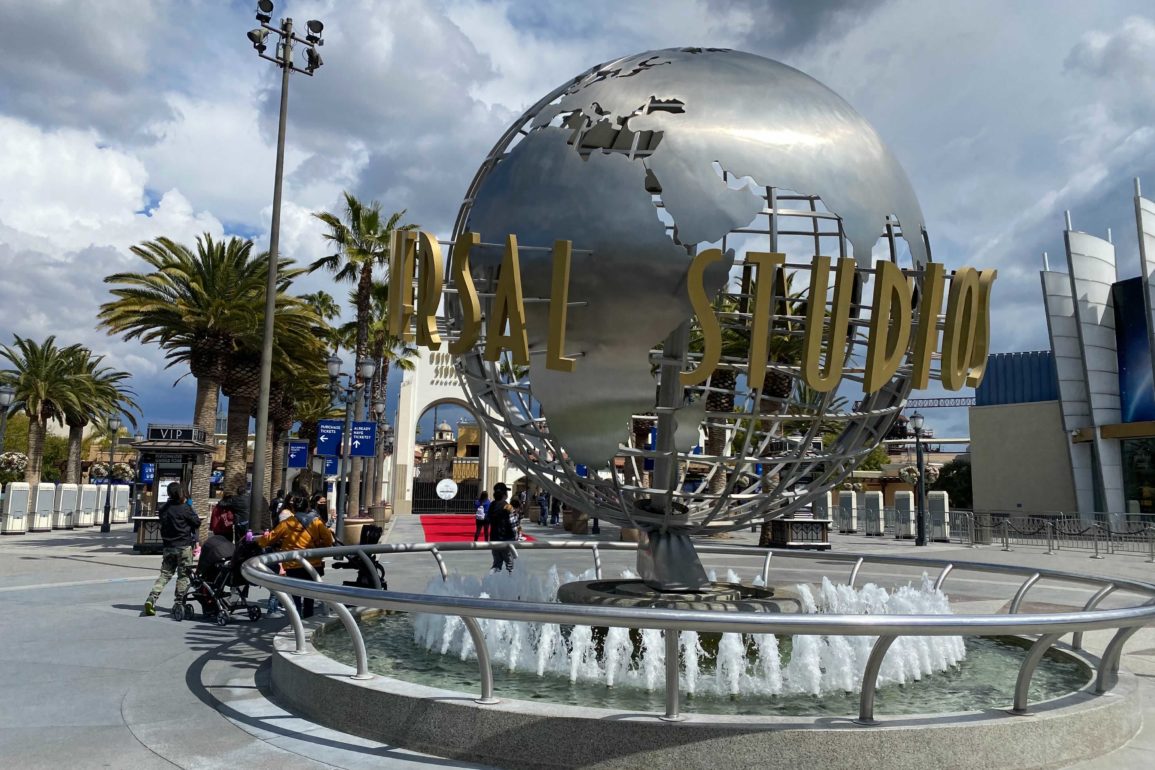 We’ve been keeping you up-to-date today with news coming out of California regarding access to theme parks for out-of-state visitors. Now, Universal Studios Hollywood has released a statement.

A spokesperson for Universal Studios Hollywood had this to say:

“While visitation to our theme park is currently available to California residents only, we are assessing next steps to implement changes to previously released guidance and will share updated information when it becomes available.”

The California Department of Public Health announced today that “fully vaccinated people from out of state are now permitted to participate in activities restricted to in-state visitors.” They went on to confirm that announcement included theme parks.

As of now, both Disneyland and Universal Studios Hollywood’s policies regarding out-of-state visitors remain unchanged.

Are you an out-of-state resident hoping to visit California theme parks soon? Let us know what you think in the comments below!